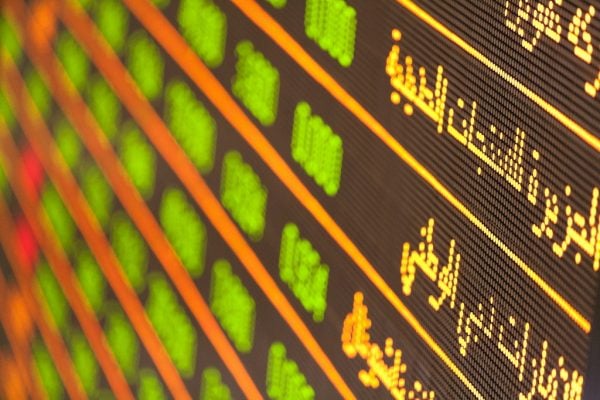 EFS Facilities Service (EFS) plans to take its United Arab Emirates business public, with the company targeting the end of this year or the start of 2016 for a listing on the Dubai bourse, its group chief executive told Reuters on Thursday.

Discussions with the Securities and Commodities Authority, are in advanced stages, EFS chief Tariq Chauhan said, adding the company that the size of the initial public offering has not been finalised, nor whether it will sell new shares, stock already owned by existing shareholders or a combination of both.

EFS, which offers a wide range of facilities management services across numerous sectors, operates in 19 countries across the Middle East, Africa and South Asia, Chauhan said.

Capital raised from the IPO will be used to expand the company’s waste management and mass accommodation services for workers on construction projects, Chauhan added.

The company said it has annual group turnover of Dhs2.5 billion ($680 million) but did not provide a breakdown for its UAE business.

The facilities management industry is growing at an annual compounded rate of 25 per cent in the UAE, according to Chauhan.

EFS was part of Drake & Scull until it was hived off in 2006 as part of the contractor’s preparations for its own listing.

A stake was sold to Emcor Facilities and a handful of shareholders, though the latter bought out Emcor, by then rebranded as EFS Facilities Services, in 2009.