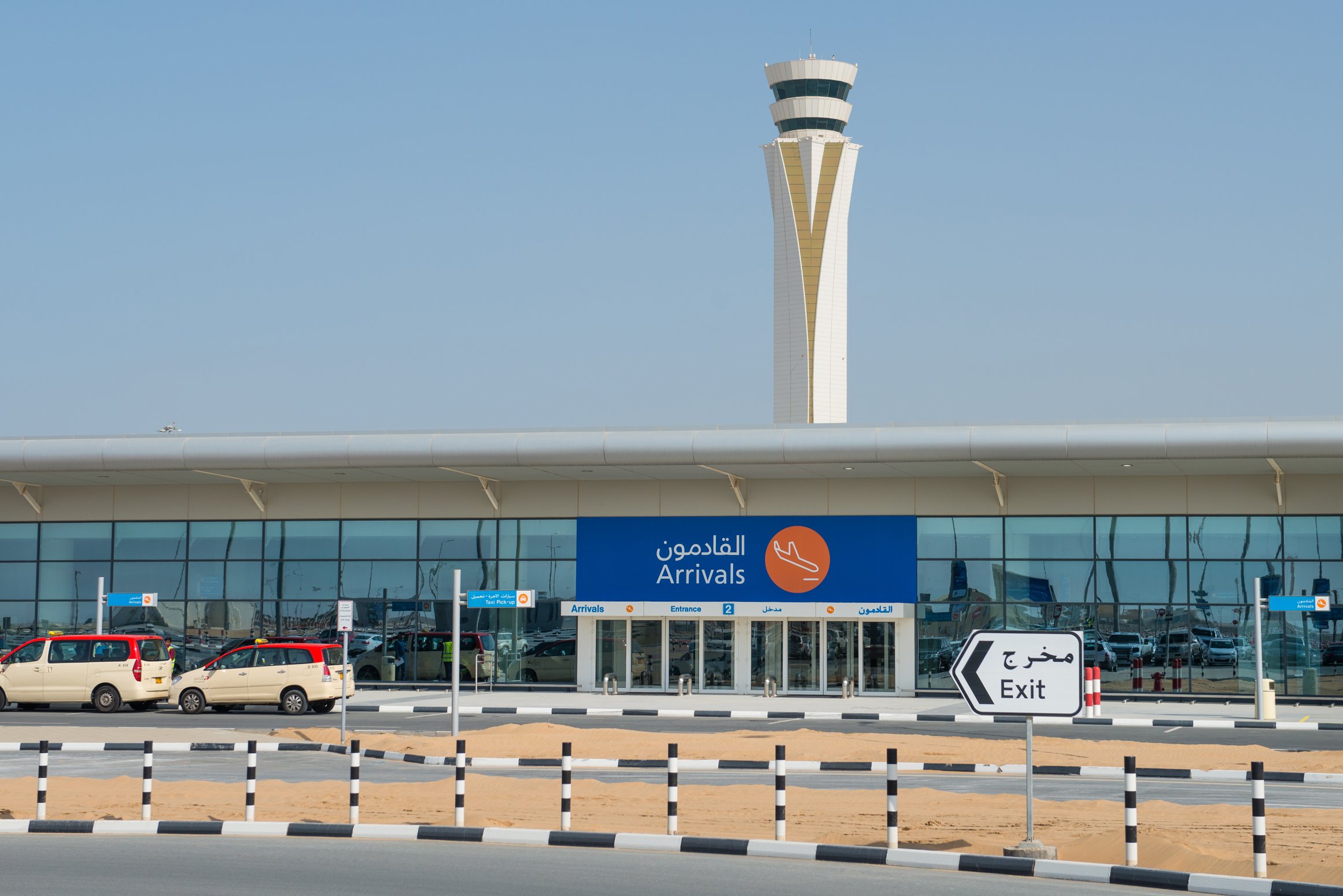 Passenger traffic at Al Maktoum International Airport at Dubai World Central surged over 360 per cent to reach 475,992 passengers during the second quarter from 102,137 in the first quarter this year, airport authorities said in a statement.

The growth in passenger traffic was mainly due to the temporary shift of almost 600 flights from Dubai International during a major runway upgrade project that lasted nearly 80 days.

“Dubai World Central has obviously benefitted from the temporary traffic shift and surge from airlines operating away from Dubai International during the runway work,” said Saj Ahmad, an aviation analyst at StrategicAero Research.

“Critically, this additional capacity now provides airlines with a longer term basis to consider permanently shifting some or all of their flights should a need arise.

Freight volumes at the airport also surged by triple-digits in the second quarter, reaching 199,751 tonnes, up 308 per cent from the 48,955 tonnes recorded during the same period in 2013.

The spike in cargo volumes mainly resulted from the move of all Emirates SkyCargo freighter operations to DWC in May 2014, the statement said.

“The sharp rise in freight volumes on the back of Emirates SkyCargo moving all its freight operations to DWC is a robust sign that cargo demand is starting to rise and Emirates has managed to successfully split its operations between the two airports despite many of its passenger flights also contributing to this growth,” said Ahmad.

“While the growth in cargo will continue at DWC, we expect passenger traffic to return to Q1 levels in the next quarter as all temporary operations have already returned to Dubai International,” said Paul Griffiths, CEO of Dubai Airports.

Ahmad added: “While DWC will naturally see a fall in traffic in the coming months, year on year, this traffic performance will continue to rise as more passengers use the airport and use it as an alternative to Dubai International.”