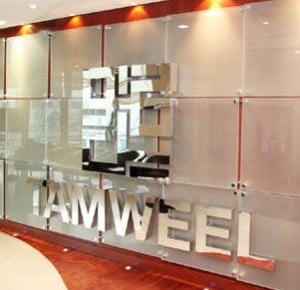 Tamweel, majority owned by Dubai Islamic Bank, made net profit of Dhs8.4 million ($2.3 million) in the three months to Sept 30, compared to Dhs15.7 million in the prior-year period, according to Reuters calculations.

“During the third quarter of 2012, Tamweel continued to implement its prudent approach to provisioning, ensuring the long-term profitability of the company and its ability to capitalise on the upturn in the UAE property market,” Abdulla Ali Al Hamli, chairman of Tamweel, said in a statement on Monday.

The statement did not elaborate on the higher provisioning, nor why and by how much the cost of financing its lending operations increased.

Net profit for the first nine months of the year stood at Dhs45 million, versus a Dhs71 million profit in the corresponding period of 2011, the statement said.

Operating income for the first nine months quarter was Dhs452 million, up slightly from Dhs446 million in the year-ago period.

The company postponed a $235 million asset-backed securitisation in July following a tepid response from potential investors.

Shares in Tamweel, a favourite of retail investors, were 0.7 per cent up on Monday before the announcement.