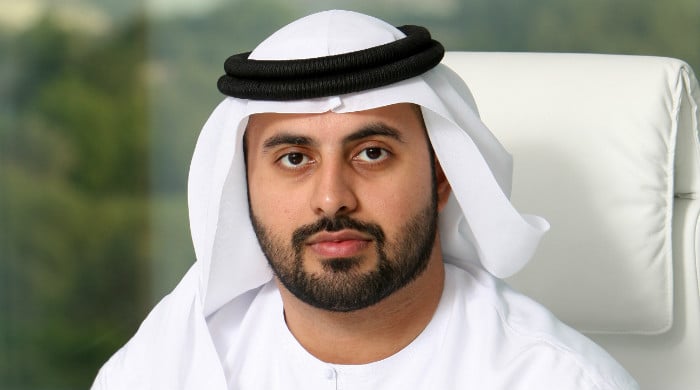 Dubai-based financial services firm Shuaa Capital announced that Executive Chairman and Board Director Sheikh Maktoum Hasher Al Maktoum will be stepping down in February 2015 after the disclosure of the 2014 year-end results.

Sheikh Maktoum will work with the board to ensure a smooth transition, a statement said. No details were revealed about who will be taking over his role.

Shuaa was hit hard after the financial crisis in Dubai in 2009, and Sheikh Maktoum, chairman of private investment firm Dubai International Holding Company, was appointed in May 2011 to help turn around the company into a profitable venture.

The company, which posted a loss of Dhs300 million in 2011, has now managed to post profits for the last six quarters, and recorded a net profit of Dhs40.7 million in the first nine months of 2014, compared to a net loss during the same period last year.

Currently, all business lines are profitable, the balance sheet is strong, costs are well managed and legacy assets have been largely sold, the statement said.

“I am extremely proud of what we have been able to achieve at Shuaa,” Sheikh Maktoum said. “I was appointed to turn the company around and that job has now been completed. The company delivered on its strategic, operational and financial roadmap as laid out in 2012 and met its targets well ahead of schedule.”

He added: “I am confident the board and the management team will be able to build on the company’s positive trajectory and on the positive market environment in the UAE.”

In December last year, Shuaa announced the departure of CEO Colin Macdonald, who took over the role in April 2012. He has not yet been replaced.