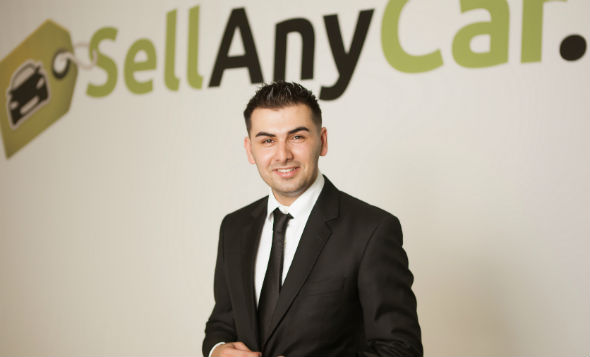 Dubai’s SellAnyCar.com, an online marketplace for used cars, has hired boutique investment bank Evercore to advise the company on strategic options that may include a stake sale, sources told Reuters.

Shareholders will determine the size of the stake after proposals are submitted which are due in the next few weeks, which could be a strategic stake, said two sources, who spoke on conditions of anonymity due to commercial sensitivities.

The company is fundraising to expand and increase the number of products it offers, a third source said.

SellAnyCar.com, through its mobile application, offers a price quotation and free inspections to car owners looking to sell their vehicles. If a sale is agreed, the company offers cash on the spot and takes responsibility for the change in title deeds and settlement of bank loans. The company then sells those cars to businesses, including dealerships.

The company’s founder and chief executive Saygin Yalcin grew up in Germany and is of Turkish origin, according to information on his website.

Prior to launching SellAnyCar.com, he founded another company called Sukar.com, a Middle East sales club, which was acquired by Souq.com, now owned by Amazon.

SellAnyCar.com has thrived amid a slowdown in the United Arab Emirates in the last few years after a sharp plunge in oil prices in 2014, which hurt consumer spending and jobs.

SellAnyCar.com has a net bid value, which is the value of binding offers from buyers for cars, of $2bn, the third source said, making it the most active car trading marketplace in the region.

Abu Dhabi Commercial Bank said in a recent note it expect weak private consumption across the Gulf countries excluding Kuwait in 2019 due to subdued non-oil activity and weak labour dynamics.