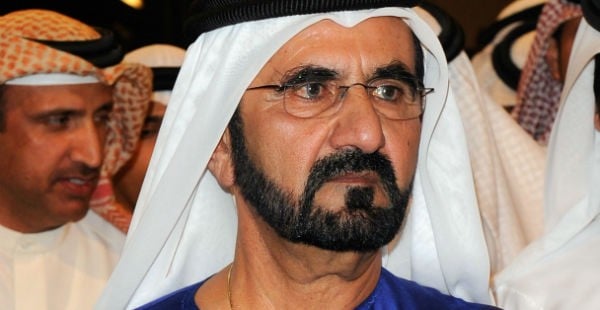 Dubai’s ruler has trimmed the board of Investment Corporation of Dubai (ICD), the emirate’s investment arm, cutting it down to five members from six, state news agency WAM reported on Tuesday.

Ahmed Humaid al-Tayer is no longer part of the board.

Tayer, a former governor of the Dubai International Financial Centre, was also chairman of Emirates NBD until last November when he was replaced by Sheikh Ahmed.