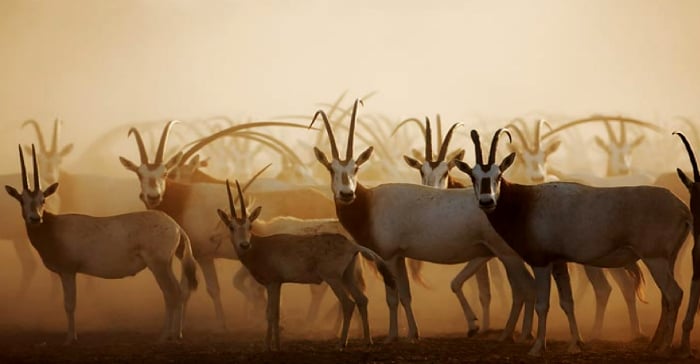 The sanctuaries will be managed by Dubai Municipality or another entity assigned by the municipality.

The legislation aims to protect Dubai’s natural habitats and wildlife, preserve the natural resources in these areas and develop and promote ecotourism, said the report.

The Dubai Municipality is also currently working on a Dhs150 million Dubai Safari Project to replace the emirate’s existing zoo. The project, slated to open in 2015, is located in the Al Warqa area and will include a safari, a butterfly park, golf courses, entertainment and recreational areas.

Launching the project in 2012, Hussain Lootah, the director general of Dubai Municipality said that the aim was to “establish the best centre for wildlife in the world.”

The UAE, whose ranking on the Environmental Performance Index rose from 152 in 2010 to 77 in 2012, hopes to feature among the top 30 this year, according to Lootah.