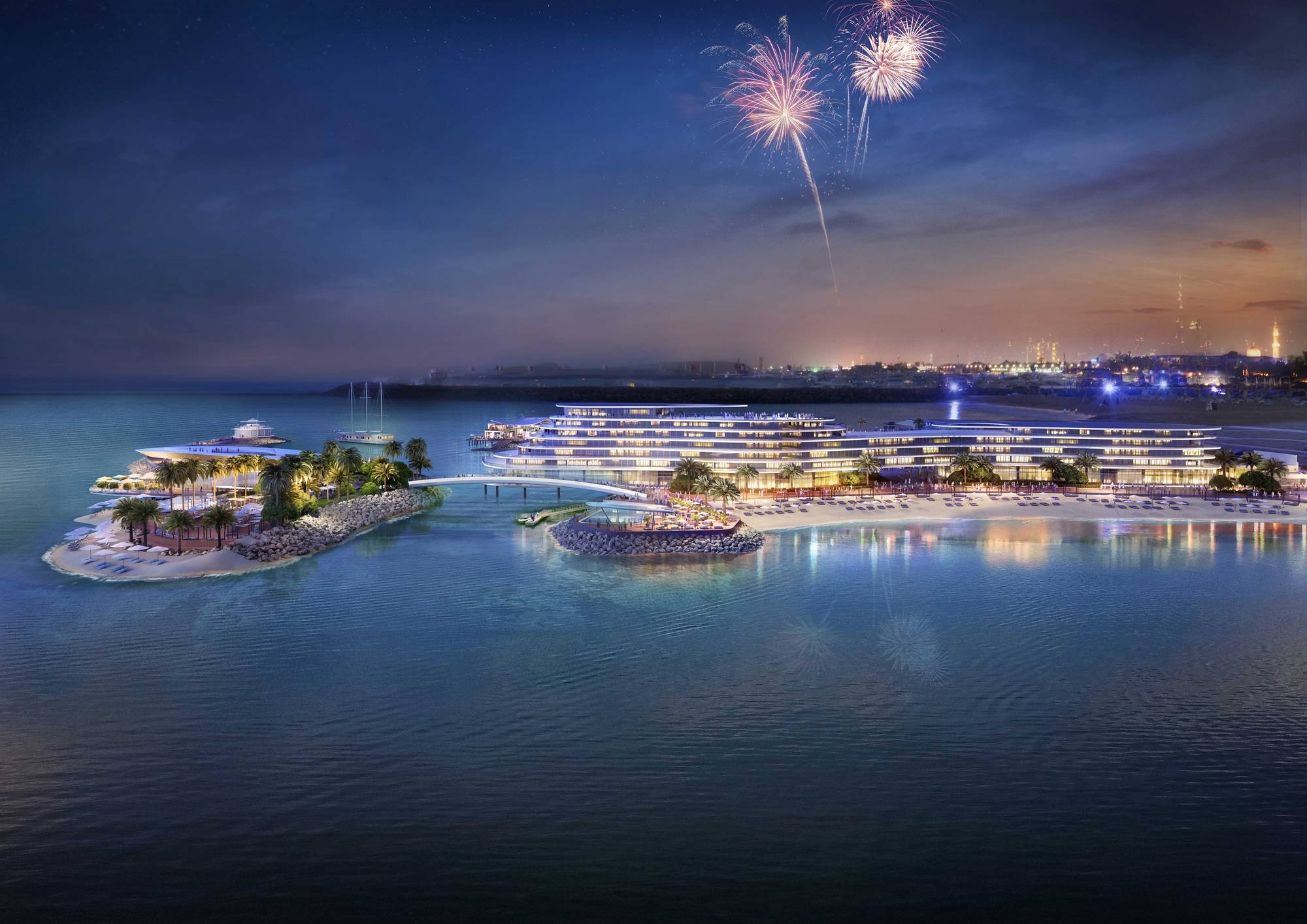 Dubai’s ruler Sheikh Mohammed bin Rashid Al Maktoum has endorsed the fifth phase of Jumeirah Beach Hotel expansion plan, which is set for completion in 2018, it was announced on Tuesday.

Under the plan, an ultra-luxury resort will be added to the existing Jumeirah Beach Hotel, the Dubai-based hotelier revealed in a statement.

The plan also includes the expansion of the existing yacht marina, doubling its current capacity, the statement said.

The expansion project is in line with Dubai’s Vision 2020 to attract 20 million tourists by 2020, it added.

The Jumeirah Group currently manages 22 hotels in over 10 countries with plans to add 10 new hotels to its Dubai portfolio in the next few years.

Last month, the company announced that it will invest Dhs8 billion to expand projects in 11 countries. The expansion will see an addition of 4,300 hotels rooms over the next three years.