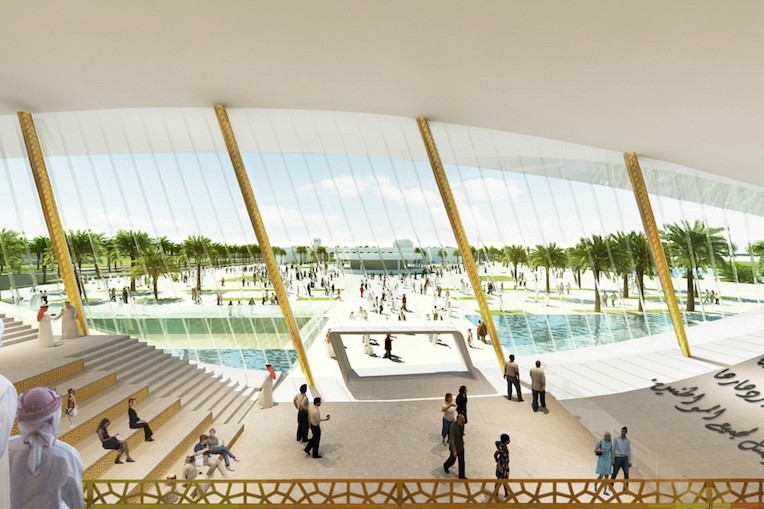 A new museum showcasing the political and social events that led to the formation of the UAE has been endorsed by Sheikh Mohammed bin Rashid Al Maktoum, VP and PM of the UAE, and Dubai’s ruler.

The 25,000 square-metre Union Museum project will be built at a cost of Dhs500 million, and will narrate the events from 1968 to 1974, official news agency WAM reported.

It will be located adjacent to the Union House in Dubai, where the treaty establishing the UAE federation was signed in 1971.

Sheikh Mohammed was briefed by the board members of the Union House on the final designs and external components of the museum and the timeline to implement the project.

The museum will be composed of eight permanent halls along with one temporary hall to exhibit items from international museums. It will also feature a theatre, educational area, recreational area and the administration offices, the report said.

The entrance of the new pavilion will be designed in a shape of manuscript with seven columns that simulate the pen used to sign the declaration.

The overall project also includes restoring the Union House and Dar Al Dheafa and refurbishing and rebuilding the Ministry House in its original location.

The museum will be partly constructed underground and connected with the Dar Al Dheafa and the Ministry House, WAM said.

Once completed, the entire landscape of the area will be restored to its state in 1971. As part of that, the project will add a new waterfront and a new 123 metre flag pole to substitute the old one that was built in 2001.