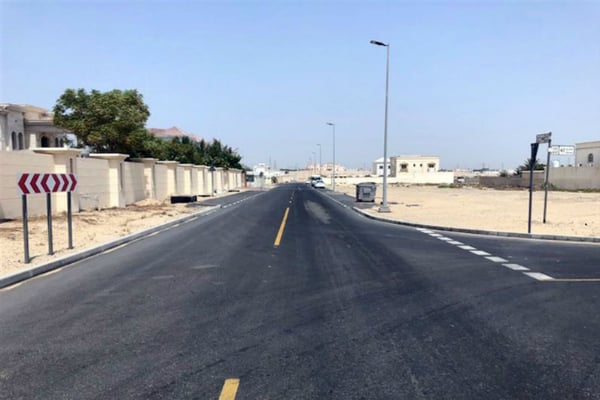 Dubai’s Roads and Transport Authority (RTA) has announced the opening of internal roads within the Nad El-Sheba 4 area.

The project comprises the construction of 56km of roads varying between 7.3m and 7m in width, street lighting and a rainwater drainage system.

The RTA said similar works would also open at the Makan Community in Hatta in mid September.

That project will include 8km of internal roads, car parks, pavements and street lighting in the community, which has 346 houses constructed by the Mohammed bin Rashid Housing Establishment. 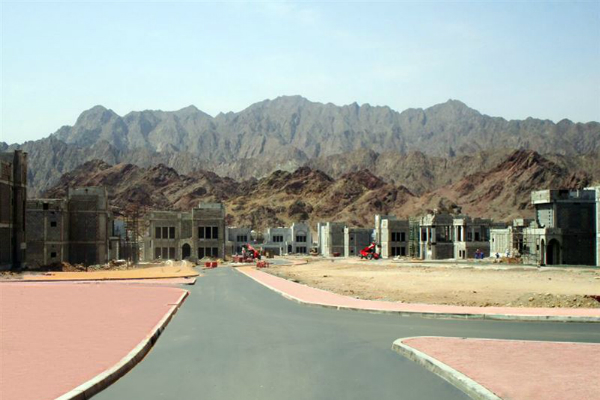 The works form part of the government of Dubai’s five-year plan to build internal roads in several residential communities.

In recent years, 150km of roads have been constructed linking Hatta with neighbouring areas.

The Dubai government is separately planning to open a series of new projects in Hatta to attract tourists.