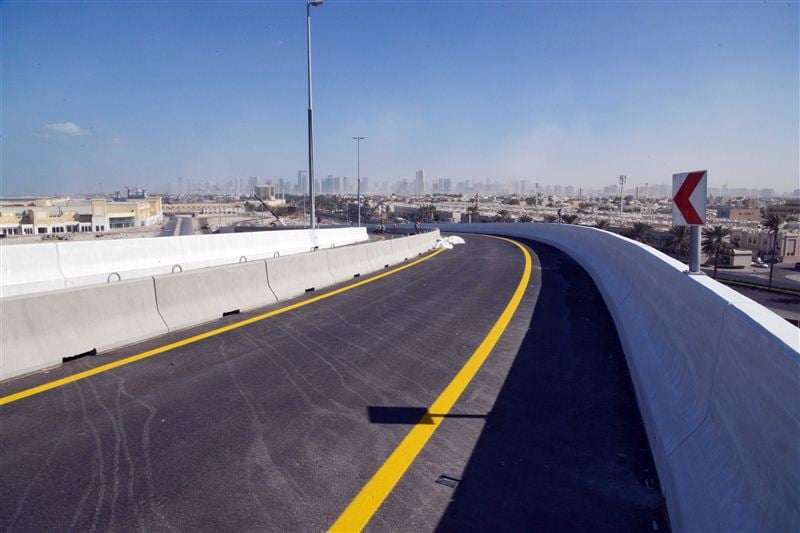 It also features an extension to the existing canal walls up to the new fish market marina in addition to lighting works, sewage, asphalt, shifting and protecting the existing services and extending services along the bridges.

“Following the opening of the bridge, the project contractor will remove the last landfill area to complete works for opening the navigational canal,” according to Dubai Media Office.

Deira Islands was originally one of three palm projects proposed by Nakheel but has since been scaled down.

The RTA said it expected the project to generate about 110,000 traffic journeys during peak hours and it will require a massive network of roads and transit systems.

Three main entrances are planned – two at the intersection of Al Khaleej Road with Abu Baker Al Siddique Road and Al Quds Road, and one from Al Mina Road alongside Rashid Port.

“The project undertaken by RTA in conjunction with Nakheel included the construction of a temporary entrance to Deira Islands and the opening of the Water Canal for navigation,” said RTA director general and chairman HE Mattar Al Tayer.