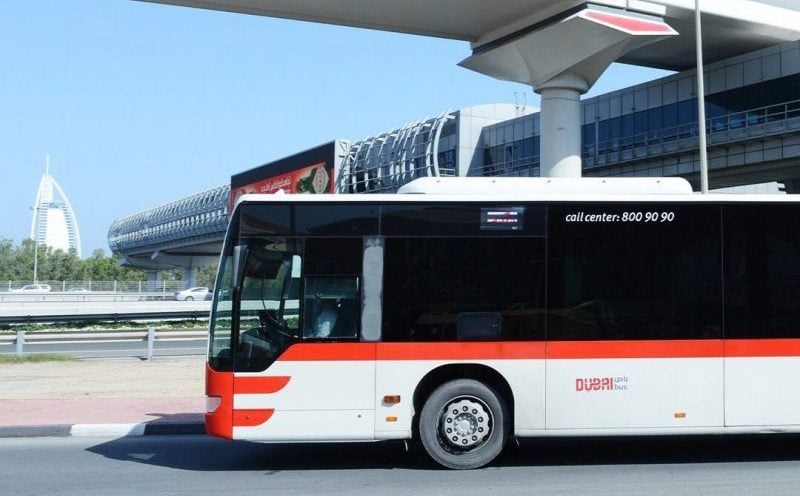 The bus shelters will be developed for the ease of people using public transport, and to improve the infrastructure requirement across the emirate, a statement said.

RTA has invited specialist firms in the UAE and abroad, to submit proposals for innovative revenue models including, but not restricted to, advertising. Such frameworks must integrate with the right-of-way and Dubai’s smart city drive to ensure promising customer service, the statement said.

Proposals will be vetted on technical and financial capabilities of the proposed firms and their submitted revenue plans. The bidding documents are available at RTA’s website, the statement said.

“With the rising urbanisation and development drive in Dubai, RTA is keen on extending and improving the level of service to residents and visitors of the emirate, especially public transport users, to offering them safe & smooth transit experience,” said Mattar Al Tayer, director-general and chairman of the board of executive directors, RTA.

“It engages them (private firms) in the construction of about 1,500 bus shelters for waiting bus riders at new districts, over 2-3 years. The prospective developer will cater to the operation and maintenance of these shelters for 10 years, renewable to a similar period, against the use of advertising rights in those shelters,” he added.

RTA-operated public buses posted an operation rate of 89 per cent, surpassing those of advanced urban cities such as London, Paris, Barcelona, Berlin, Madrid, Dublin, Hong Kong, Montreal, Rome and Sydney. Across the past three years, RTA buses have offered a ride to about 450 million riders and travelled over 372 million km.

Last month, RTA tied up with car-hailing app Careem, to operate 3,500 bicycles at 350 docking stations across Dubai. Customers can hire and pay for bike rides through the Careem Bike app.