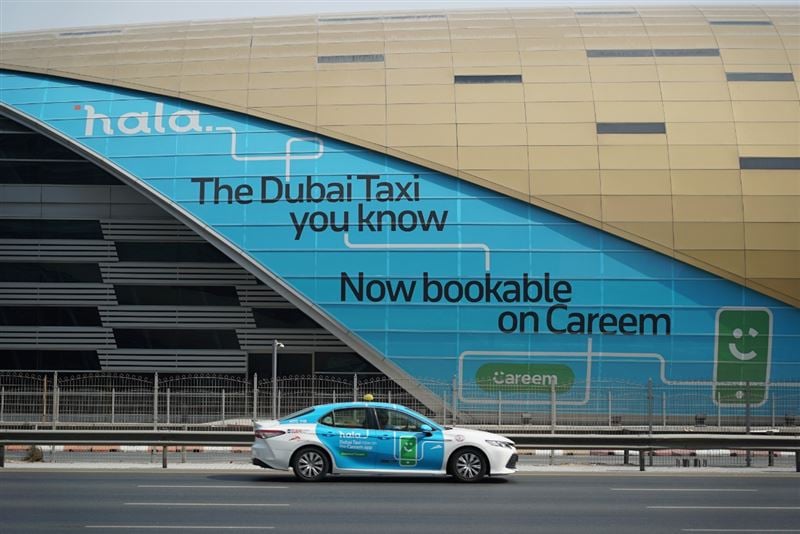 Dubai’s Roads & Transport Authority (RTA) has deferred the migration of its service from the booking and taxi dispatch centre to Hala e-hailing platform.

The Hala e-hailing system, a joint venture between RTA and ride-hailing app Careem, will host the taxi booking system from January 15, 2020 instead of the initial date of December 7, a statement said.

The delay will enable customers to slowly gear up for the migration from the interactive voice response system to the new e-hailing system on the Careem app.

“Extending the start of the full shifting of the booking centre services to the new system using Careem app technology from December 7 to January 15 aims to prepare clients to the new system and give them ample time to familiarise with the change,” said Ahmed Bahrozyan, CEO of public transport agency, RTA.

“Hala customers will get a booking confirmation in about 10 seconds which was 2-3 minutes under the old system and get a taxi in an average of 3.5 minutes (11 minutes under the previous system), while keeping the fare unchanged,” added Bahrozyan.

According to an earlier report, the additional benefits of using the Hala e-platform are as follows:

Read: All Dubai taxi bookings will soon be done only via the Hala app

Last month, RTA tied up with Careem to operate 3,500 bicycles at 350 docking stations across Dubai. Customers can hire and pay for bike rides via the Careem Bike app.