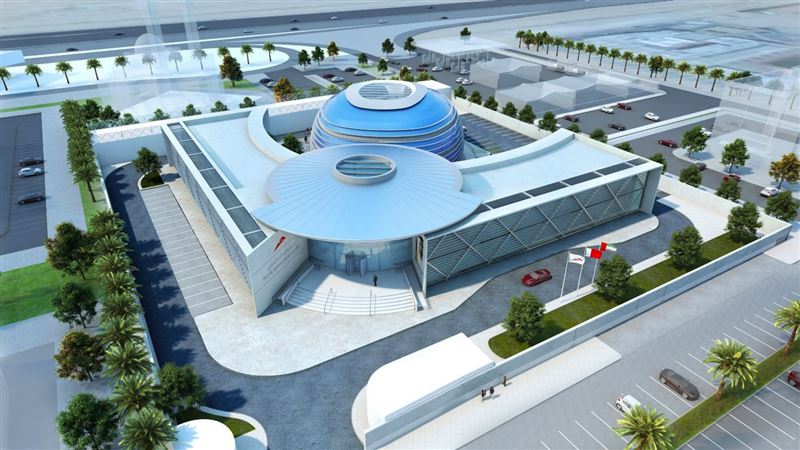 Dubai’s Roads and Transport Authority (RTA) is preparing to expand its smart traffic management system through a Dhs590m ($160.6m) project designed to manage bottlenecks and accidents and boost safety.

The plans, which come the RTA’s 2030 Innovation Lab, will see a control centre built in Al Barsha and smart system coverage boosted from 11 per cent to 60 per cent.

“The project will cut the time of detecting accidents and congestions build up and accordingly accelerate the response time,” said RTA director general and chairman Mattar Al Tayer.

“It will also provide instant traffic information to the public about roads network via new Variable Messaging Signs and smart apps.”

These systems will allow better traffic management for major events like Expo 2020, he added.

The RTA said the project would be implemented in five phases with the first covering traffic monitoring and data capturing systems such as cameras, vehicle detection and bluetooth devices and weather sensors.

The second will see 122 sign boards installed with dynamic messaging on road conditions, the third 400km of infrastructure including fibre optic and power lines and the fourth an advanced traffic management system that will support decision making, provide automated responses and work with wider systems.

The final phase will see the control centre built in Al Barsha South to accommodate further growth in traffic systems. It will feature “mega display monitors that are user-friendly control systems for operators and engineers”.

Dubai is aiming to become the smart city in the world through hundreds of government initiatives across the city ranging from e-services to smart immigration tunnels at the city’s airport.