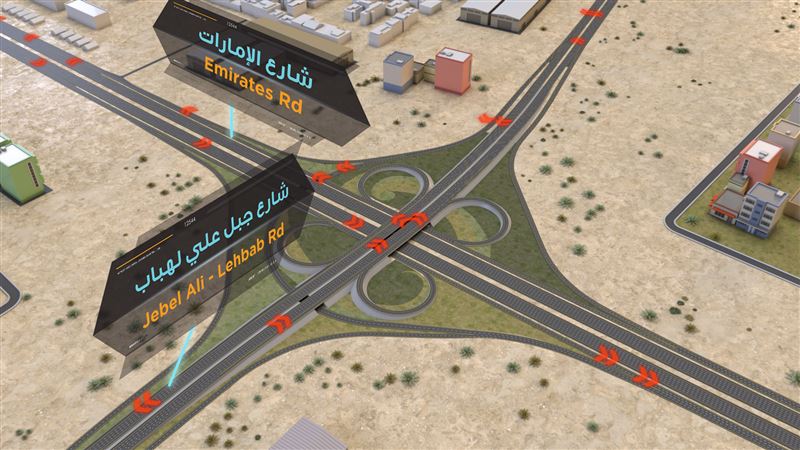 Dubai’s Roads and Transport Authority (RTA) has awarded two contracts worth Dhs630m ($171.5m) for the last two phases of the Expo 2020 roads project, it announced on Saturday. 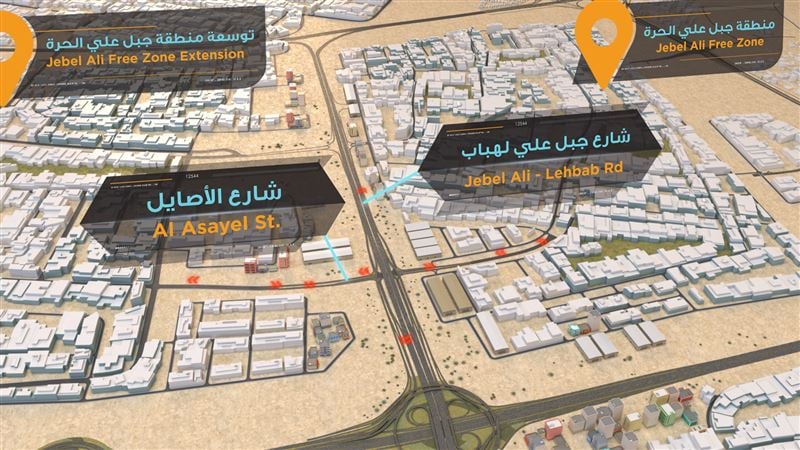 Phase 5 covers the construction of bridges extending 2.6km and roads running up to 3km.

Jebel Ali-Lehbab Road will be widened from three to six lanes in each direction over a 3km sector, and service roads will be built to improve the current traffic situation.

At the intersection with Al Asayel Road, Jebel Ali-Lehbab Road will be elevated to a bridge spanning 800m with six lanes in each direction. 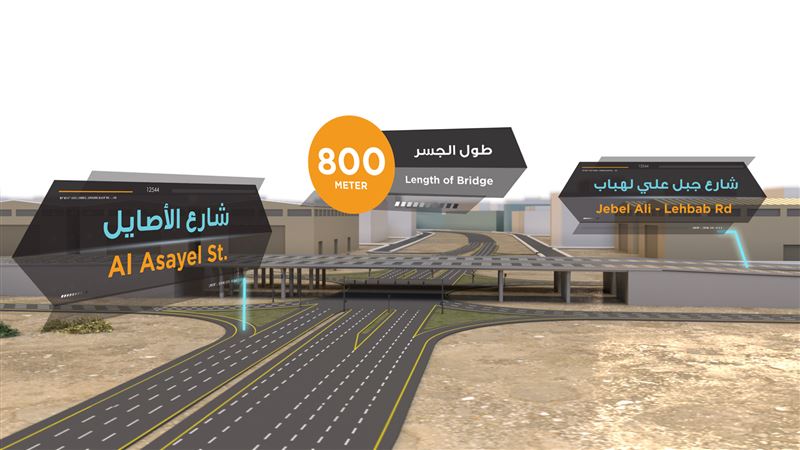 “Two other bridges will be constructed to link Jebel Ali-Lehbab Road with a service road to ensure a smooth traffic flow from and to Expo,” said Mattar Al Tayer, director-general and chairman of RTA.

“During this phase, Al Asayel Road will have a surface signalised at the intersection with Jebel Ali-Lehbab Road to ensure a smooth entry and exit from and to Jebel Ali Industrial Area and JAFZA,” he added.

Lanes of Jebel Ali-Lehbab Road will be increased from four to six in each direction over a 3km sector, and the Emirates Road will be upgraded over a 5km stretch, said Al Tayer. 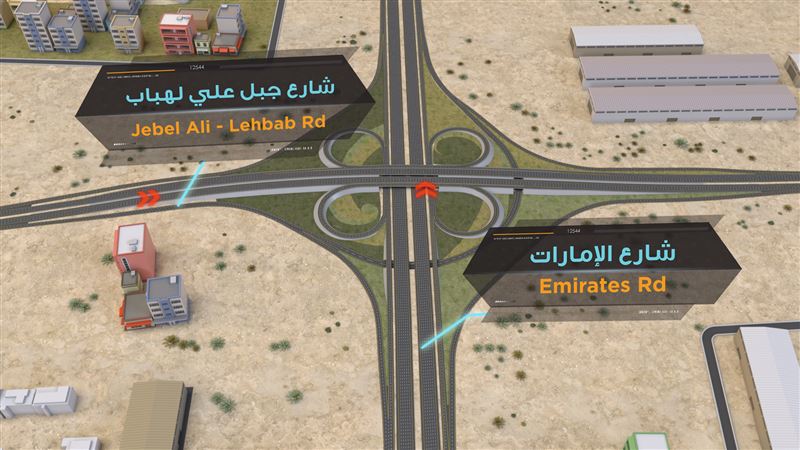 The main objective of the project is to ensure a smooth traffic flow to serve visitors as well as future projects in the area, a statement said.

“The Improvement of Roads Leading to Expo is one of the big projects currently undertaken by RTA to serve the needs of hosting Expo 2020 in Dubai. Due to the massive nature of the project, it had been split into six phases to ensure the timely completion of works, well before the opening of Expo,” said Al Tayer.

The RTA is also undertaking a number of other projects for Expo 2020 including the Route 2020 metro extension, the deployment of taxis and buses, and providing necessary parking spaces.

The six-month long expo will run from October 2020 until April 2021, and is expected to welcome 25 million visits.