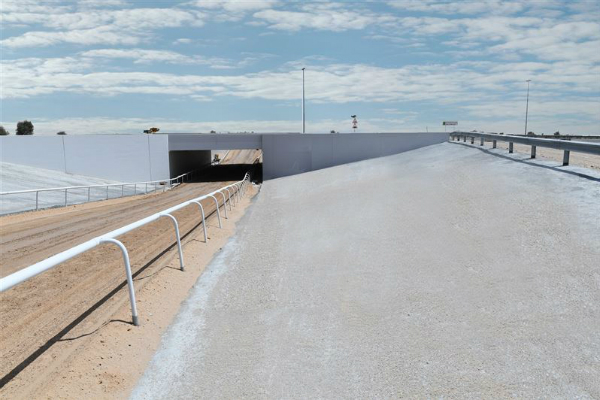 Dubai’s Roads and Transport Authority has awarded a contact to upgrade the junction linking the Al Qudra and Jebel Ali Lehbab roads.

The works will upgrade the junction to a multi-tier flyover providing free traffic flow in both directions and easing congestion between Jebel Ali Free Zone and Abu Dhabi.

“The widening of Al Qudra Road is one of RTA ’s strategic projects that provides a key traffic corridor starting from Jumeirah to Umm Suqeim Street; which had been improved through the construction of two bridges of three lanes in each direction,” said Al Tayer. 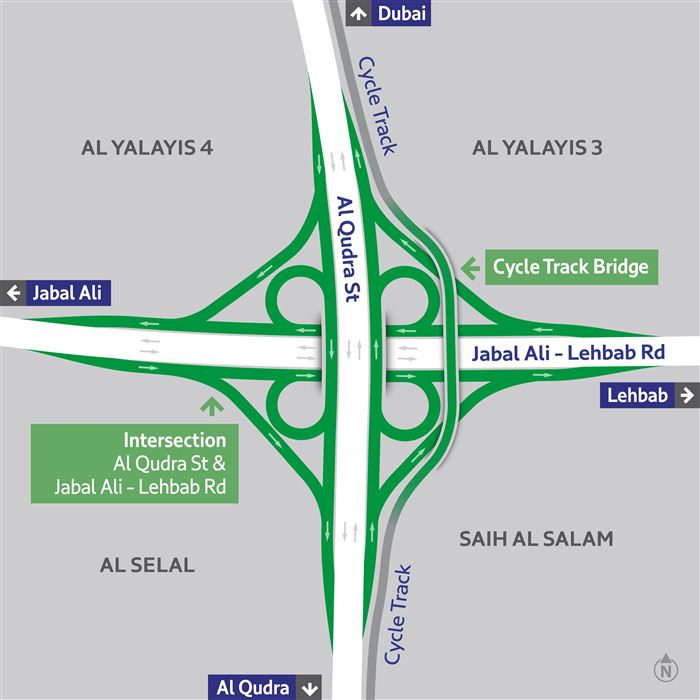 The RTA has enacted several phases of improvements on Al Qudra road including its widening from one to three lanes in each direction over a 12km section.

Other phases saw the widening of two bridges to three lanes in each direction and the construction of crossings for vehicles and camels, a cycling lane and other facilities for cyclists including a rest area and parking stand.

In May, the RTA completed improvement works spansning 20km from Al Qudra roundabout to the intersection of Dubai-Al Ain Road.