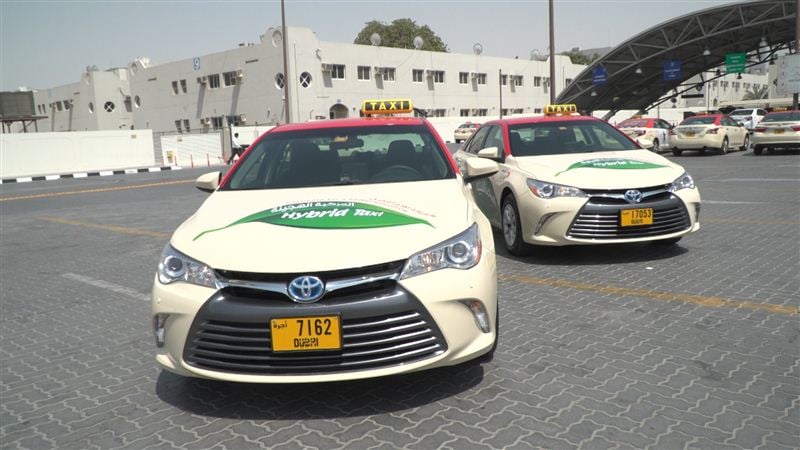 Dubai’s Roads and Transport Authority (RTA) has awarded a contract for procuring 900 new vehicles for the Dubai Taxi fleet, it announced on Sunday.

Yousef Al Ali, CEO of Dubai Taxi Corporation, said: “A limited tender was released where official invitations were made to auto dealers and strategic partners of the DTC in the context of solid bilateral cooperation over 23 years.

“Under the contract, Al-Futtaim Automotive, Arabian Automobiles Company and Juma Al Majid Establishment will provide technical support and supervision to the DTC, any time needed.

“They will also provide theoretical and practical training to the staff and technicians of the DTC on the new vehicles. A copy of the maintenance Manual will also be provided for mechanical, electric and body repairs along with spare part manuals,” he added.

“The procurement of 370 hybrid vehicles is part of RTA’s commitment to curb carbon footprint of taxis by 2 per cent as required by the Dubai Supreme Council of Energy and the Green Economy drive,” he added.

Last year, the RTA awarded a contract for procuring 554 hybrid taxis, as part of its strategy to convert 50 per cent of all Dubai taxicabs into hybrid vehicles by 2021.

The Dubai government has also announced plans to make up to 10 per cent of its new fleet orders electric and hybrid vehicles.

Dubai is currently undertaking a smart autonomous mobility strategy aimed at converting 25 per cent of total journeys into driverless journeys by 2030.