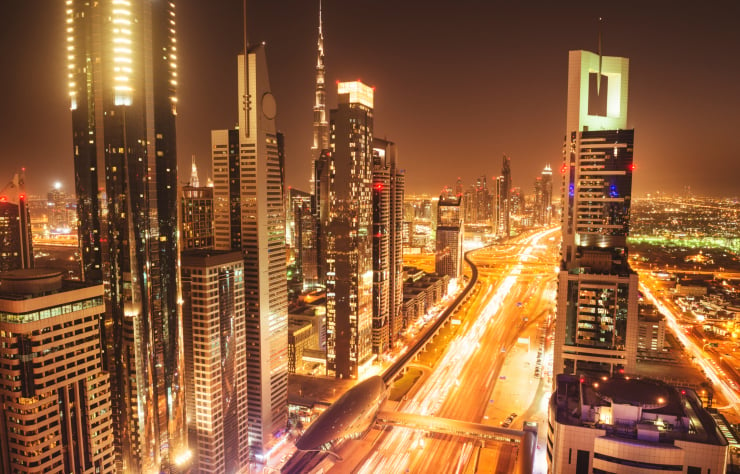 The total value of real estate transactions recorded in Dubai reached Dhs 186bn during the first nine months of 2015, according to figures released by Dubai Land Department.

The report did not provide a comparative figure for the corresponding period in 2014 but the overall value of property deals last year touched Dhs 218bn. The value of deals in 2014 was down by 7.6 per cent from 2013, indicating a marked slowdown in Dubai’s property market during that period.

But DLD’s director Sultan Butti bin Mejren has negated reports of an overall slowdown and played down concerns of an over supply, pointing out that the “increase in supply is in harmony with demand” in the emirate’s property market.

“The report confirms beyond any doubt that the real estate sector in Dubai is heading towards sustainable growth,” said bin Mejren.

“In light of the report’s findings, investors and developers can have realistic expectations and can formulate effective strategies in the short and medium-term to meet the needs of the sector. The reliable data in the report is far removed from fallacious information about the market that certain parties are trying to broadcast in order to achieve personal gain.”

Among the transactions conducted during the first nine months, 42 per cent of them were dealt in cash while mortgage transactions took up 50 per cent. Remaining eight per cent were other transactions, the report said without specifying details.

The report added that there were around 33, 907 transactions within the first nine months of 2015.

“Such numbers reassures investors, and maintain market momentum and its ability to pump new investments, specially with projects that help Dubai to prepare for Expo 2020,” Bin Mejren said.

“As the market is now is enjoying sustainable growth, we will see rewarding increases in the sales and rental prices, which means ensuring the satisfaction of all the players in the market.”

Among land deals, commercial land accounted for the majority of transactions as values reached Dhs 63.7bn in the nine months of 2015 while value of deals involving empty land plots reached Dhs 23bn, the report said.

Meanwhile the value of transactions involving the sale of buildings and other units exceeded Dhs 32bn during the first nine months. Although official data shows an active real estate market, reports have pointed to a slowdown.

According to a recent report by consultancy Knight Frank, Dubai’s property prices saw the largest drop globally in 2014. The consultancy pointed to weaker market demand, a strong US dollar and the ongoing cooling measures for the drastic price fall.

Real estate prices have seen a continuous decline this year as well, falling 2 per cent quarter-on-quarter in the three months to September and 6 per cent year-on-year in Q3, CBRE said in a recent report.