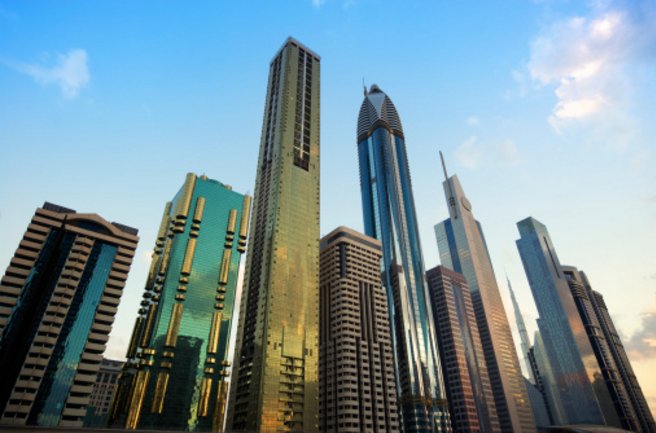 Private sector companies in Dubai posted a drop in growth for the first time since 2010, according to the monthly economy tracker index from Emirates NBD.

A reading of below 50 indicates that the economy is generally declining.

Travel and tourism companies in the emirate saw the biggest decline in business conditions, the report said. The construction and wholesale and retail sectors also deteriorated, although at marginal rates.

“Uncertainty about global economic growth, volatility in financial markets and low oil prices have weighed on sentiment and activity, while tourism and retail trade has also been affected by a strong US dollar. ”

Input prices also declined across the economy. Meanwhile, prices charged fell at the sharpest rate in the series’ history amid reports of increased competition for new work.

The report also found that private sector companies in Dubai only raised their workforce numbers slightly in February, in line with each of the past three months.

A number of monitored businesses also mentioned that staff hiring had been dampened by softer growth in new work.