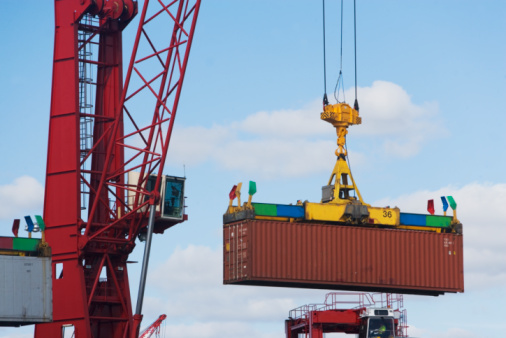 P&O Ports, a ports developer and operator established by the government of Dubai in 2015, has won a 30-year concession to manage a multi-purpose project in Somalia’s Puntland.

The port in Bosasso, 2,000km north of Mogadishu, will be constructed with an initial investment of $336m split across two phases of $136m and $200m.

The project includes a 450m quay and 5 hectare back up area and will involve dredging to a depth of 12m.

It will also involve a major investment in an IT and terminal operating system, mobile harbour cranes and a container handling system.

“This concession agreement of expanding the Bosasso port is a major achievement for my government and for the people of Puntland. It promotes the historical and the trade relations between the countries of UAE and Somalia,” said President of Puntland, HE Abdiweli Mohamed Ali.

Sultan Ahmed Bin Sulayem, who chairs Dubai’s Ports, Customs and Freezone Corporation and ports operator DP World, said the investment represented an opportunity to enter into a multi-purpose port in a market transitioning to containerisation.

The P&O name was previously associated with the UK ports and ferries group, founded in 1837. Dubai government-owned DP World agreed to acquire the firm at the end of 2005 for $5.7 billion.