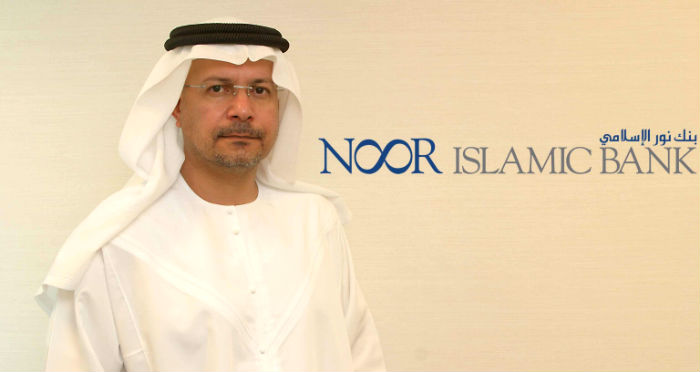 The new company, which is 60 per cent owned by Noor and 40 per cent by AMAF, will manage Awqaf (endowment) funds and provide other asset management services.

“The aim is to create a professional platform for AMAF and increase efficiency, clarity and transparency in operations,” said Hussain Al Qemzi, the group CEO of Noor Investment Group. “Through the joint venture, AMAF can access Noor’s expertise to increase profitability from assets.”

Noor Investment Group and AMAF said that they will agree on a portfolio of existing and future funds to be placed under the management of the new company.

One of the first projects that the company will undertake is the Dhs150 million Family Village development, which was announced last year by Dubai’s ruler Sheikh Mohammed Bin Rashid Al Maktoum. The project includes the construction of villas for orphans and will also provide educational, sports and medical facilities to them. It is expected to be completed in 2014.

The new company is planning to work on a project to ensure that extra meat is not wasted during the Ramadan season.

Noor Awqaf will particularly look to tap into the $2.1 trillion halal industry and position Dubai as a halal centre for food, pharmaceutical, cosmetic, additives and ingredients, lifestyle and services sectors.

The setting up of the joint venture follows the announcement last month by Sheikh Mohammed to transform the emirate into a global Islamic finance hub.

Last week, experts revealed that Dubai plans to set up a central sharia board to oversee all Islamic financial products used in the emirate.

However, Tayeb Abdel Rahman Al Rayes, secretary general of AMAF, clarified that the JV was not a direct result of the announcement, and that the two companies had been discussing the plan for the last eight months.