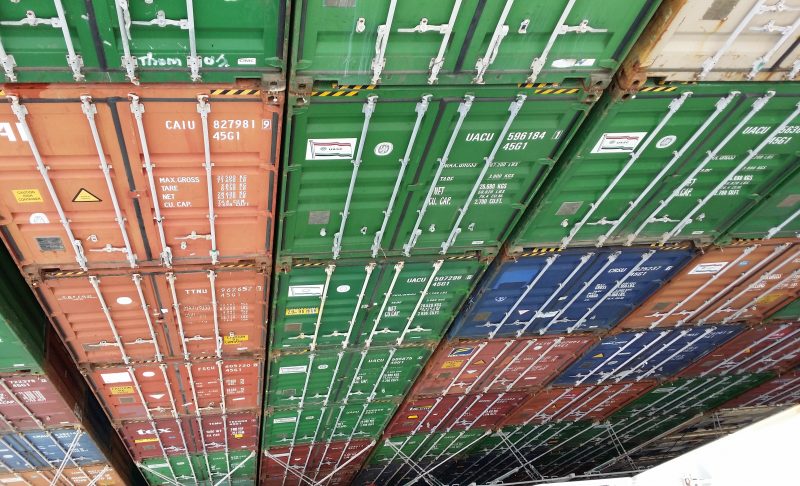 Dubai’s non-oil foreign trade is up by several billion dirhams.

In a statement released on October 5, the Dubai Government’s media office also said the numbers represent “staggering growth” of about 87 per cent since 2009.

Looking at individual commodities, in the first half of 2018, gold, jewellery and diamonds contributed Dhs180bn ($49bn), making it the highest non-oil commodity. The second-highest was mobile phones, at Dhs79bn ($21.51bn). Petroleum oils accounted for Dhs48bn ($13.07bn). Automobiles amounted to Dhs33bn ($8.98bn in trade).

The numbers also come as more business licences are being granted in Dubai. Statistics released by the Business Registration and Licensing (BRL) sector of Dubai’s Department of Economic Development (DED) showed that a total of 14,737 new business licences (a pace of about 81 per day) were issued from January to June this year, compared to 11,059 during the same period in 2018.

READ: New Dubai business licences up more than a third in H1

BY THE NUMBERS: UAE’S LARGEST TRADING PARTNERS
(non-oil trade value in first six months of 2019, according to Dubai Customs)