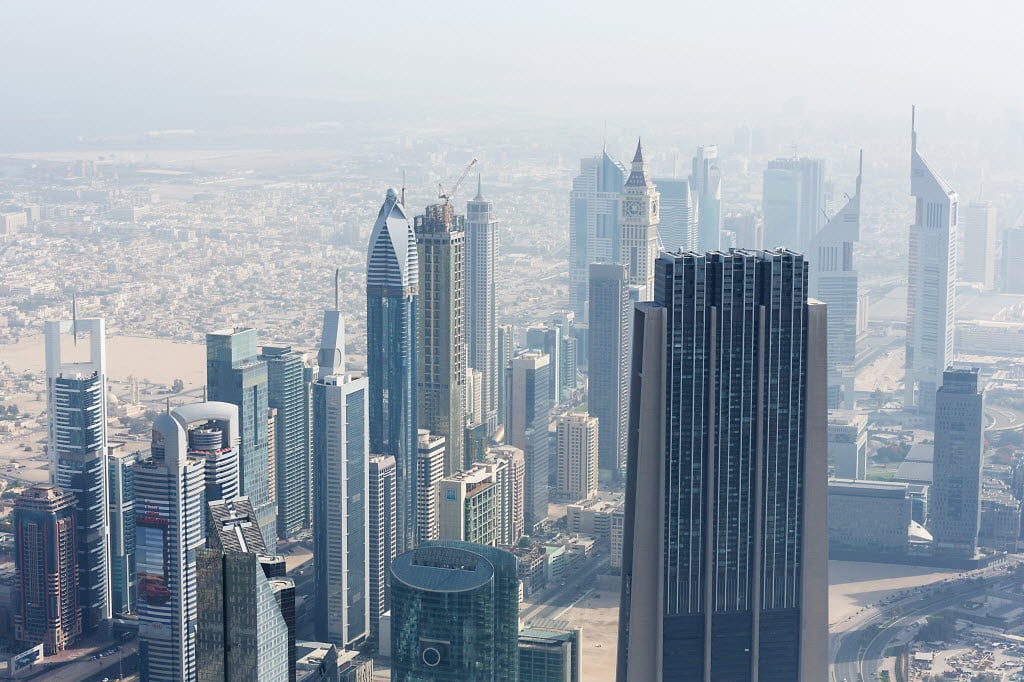 A new decree regulating Dubai’s rental market favours landlords, but is aimed at encouraging a controlled increase in rental rates, according to an expert.

“The ruling is a modification of a law that already existed because rental increases were already linked to the RERA index,” said Deepak Jain, head of Jones Lang LaSalle’s Strategic Consulting team. “If at all, the new ruling makes it slightly more in the favour of owners,” he added.

Previously, rent hikes of 20 per cent were allowed only if rates were 55 per cent or more below market value.

“The general consensus is that rents in Dubai will increase. I think this move will encourage a more controlled increase rather than a 30 per cent to 50 per cent hike, which is likely to happen if owners try to find new tenants for their properties,” explained Jain.

Currently, many landlords evict existing tenants so that they rent out their properties at higher rates to new tenants.

“This move aims to encourage and incentivise owners to renew existing leases,” he said.

While the move will help in better regulating the market, more needs to be done, he opined.

“Typically governments – globally – don’t interfere in rental markets, but in the case of Dubai, with the amount of expats living here, the government has been keen to ensure that the rental market doesn’t get overheated,” said Jain.

“But more needs to be done. There is some ambiguity on the RERA index itself, because it typically gives you ranges and hence it’s difficult to differentiate between units in the same building or within one locality where one building may have more amenities than another one.”

There are already steps in place to make the RERA index a bit more real-time, he added.

Residential rents have grown by an average of 23 per cent during the last year, according to a recent report by CBRE. But with salaries not keeping pace with rising rents, many residents are slowly being priced out of their homes.

“After the crisis, there was a flight to quality, but over the last six to 12 months, we have seen a reverse migration happening where people are getting priced out of nicer or more upmarket localities,” stated Jain.

“People will be forced to move out of where they are living and move to slightly more affordable locations such as Discovery Gardens, Silicon Oasis, International City, Jumeirah Lake Towers, Jumeirah Village South and Green Community.”

Increasing rents may also motivate some residents to buy properties in the city.

“A tenant may say that if I have to pay such high rents, I might as well live in my own house and pay the same amount for a mortgage. And we have seen a lot of interest from people living in Dubai to own property here,” stated Jain.

However, property sales prices in Dubai have also skyrocketed by over 30 per cent in the last 12 months, as market conditions improve.

“Obviously the sales market also been booming, so this makes it challenging, but increasing rents will certainly encourage renters to become owners.”