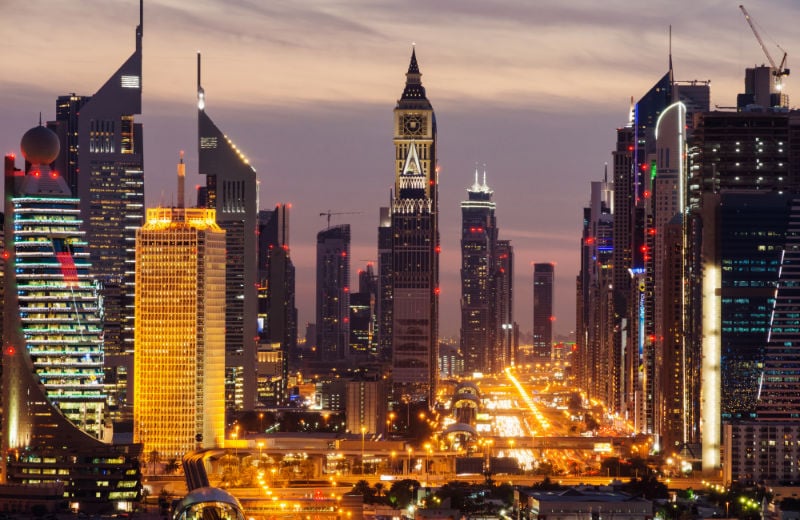 The Bluewaters Island project, to be developed by government-owned Meraas Holding, is the latest in a slew of new extravagant projects being announced in the emirate.

Construction on the project, which will include a Dhs1 billion, 210-metre high ferris wheel, the Dubai Eye, is expected to begin in April.

“There is clearly momentum in Dubai’s real estate sector with a notable return to development activity over the past 12 months,” commented Mat Green, head of Research UAE at CBRE Middle East.

“The recent announcement highlights a clear strategy from the Dubai government to improve the emirates tourism offer as it aims to be more competitive on the global tourism stage.

“This strategy will see the launch and completion of various new leisure drivers such as ‘Bluewaters’, which are aimed at widening the overall appeal of Dubai as a tourist destination, whilst also underpinning the long-term attractiveness of the emirate,” he said.

The project will have over 100 hotel facilities, a park 30 per cent bigger than London’s Hyde Park and an entertainment centre developed with Universal Studios.

The project, which is also being developed by Meraas, will include one Bollywood–themed park, an adventure park featuring Hollywood brands, a marine park, a children’s park and a night safari.

The first phase is expected to be completed by 2014.

Green added: “We are likely to see further announcements over the course of the year as local developers look to exploit improving market sentiment and growing investment activity in the country.”