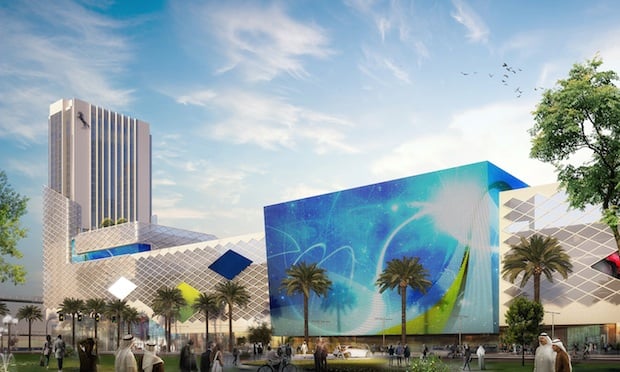 Nakheel previously signed agreements with Dubai’s Landmark Group and Al Tayer Group to take space at the development, which has 1.2 million square feet of retail space and will include 350 shops, a 14-screen cinema and several dining outlets.

The mall and an accompanying 256-room DoubleTree Hotel are scheduled for completion in 2018.

To date, 75 per cent of space has been booked by retailers.

“The mall’s strategic location – amidst several established or rapidly-developing residential communities and close to commercial hubs including JAFZA and Dubai World Central – makes it the ideal shopping venue for people living in the vicinity, and a new destination for Dubai’s wider residential, business and tourism communities,” said Omar Khoory, director of Nakheel Malls.

Nakheel has claimed its retail portfolio will soon be the largest in the UAE with 17 million square feet of leasable space in operation and under development.