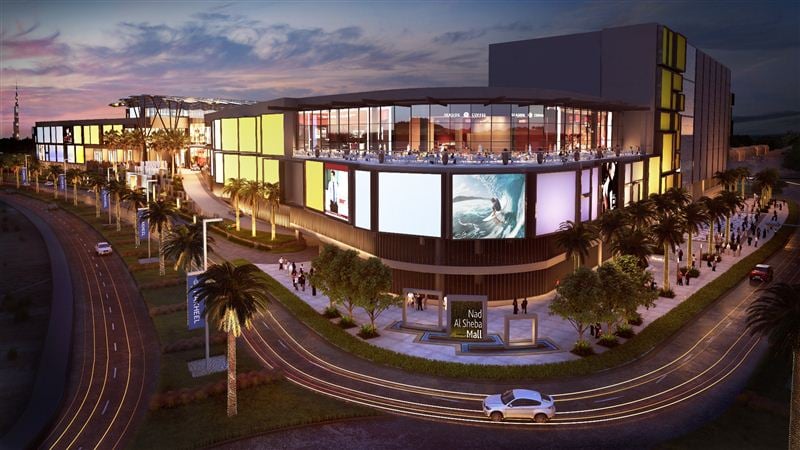 The tender comes a month after the company started leasing out the property, which has been designed by AE7.

Construction of the mall is expected to begin in the fourth quarter and is scheduled for completion in 2020.

It will include 200 shops, restaurants and entertainment outlets across 1.4 million square feet including a supermarket, department stores, a cinema, medical clinic and fitness centre.

The mall is the centrepiece of the developer’s under-construction Nad Al Sheba community, which comprises 1,500 four and five bedroom villas.