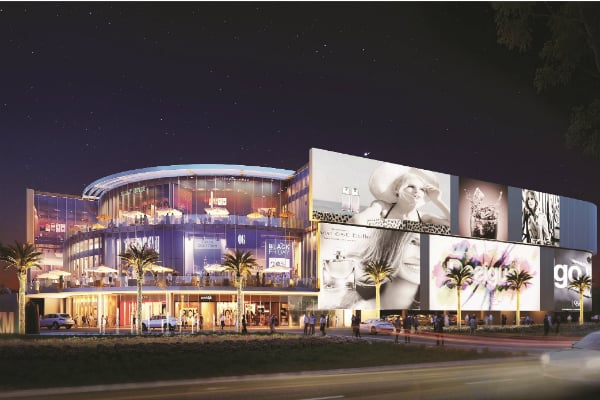 The facility will have a total built up area of 775,000 square feet with 330,00sqft of leasable space across three floors.

It will include shops, restaurants and entertainment outlets, a supermarket, a cinema complex, a fitness centre, a fun zone and a food court, along with 700 parking spaces.

“The new mall at Al Khawaneej will unite the Middle East’s largest retail developer and one of the region’s most prominent sports and cultural organisations,” said Nakheel chairman Ali Rashid Lootah.

“We are proud to team up with Al Nasr Club to create what will become the vibrant centrepiece of Al Khawaneej.”

Last month it entered another joint venture with Sharjah Investment and Development Authority (Shurooq) for its first project outside Dubai.

Lootah has said similar mall projects outside of the company’s home market are also planned.