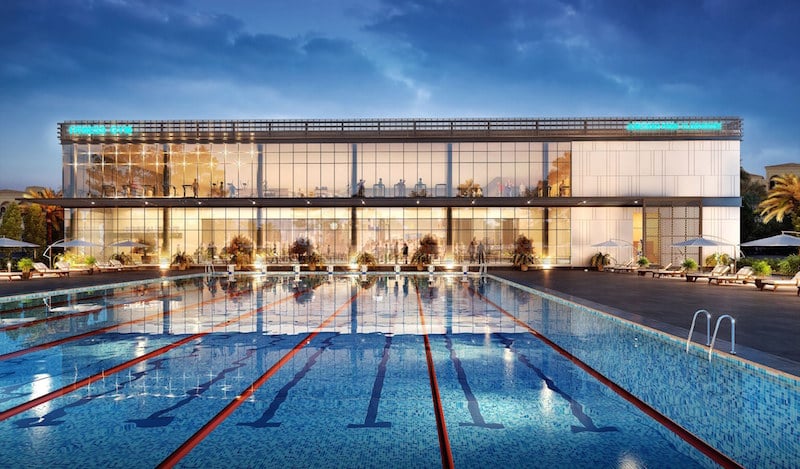 Dubai developer Nakheel has awarded a contract worth Dhs35m for the construction of a sports, health and leisure hub at Dubai’s Jumeirah Park community, it announced on Tuesday.

Dubai-based GBH International Contracting has been appointed to build the centre, which has a built up area of 93,000 square feet.

There will also be parking for nearly 100 vehicles.

The centre will also have children’s facilities, including a nursery and kids’ pool. Retail amenities will include a supermarket, medical clinic, beauty outlets and everyday convenience stores across 46,000 sq ft of leasable space.

Construction will begin in October, a statement said.

The project, announced in April, is scheduled to open in 2019.

The clubhouse – which will feature the pool, restaurant, gym and spa elements of the complex – is set to become the largest of Nakheel’s growing collection of community clubs across Dubai, complementing those at Jumeirah Islands, Jebel Ali Village, Al Furjan, Warsan Village and Jumeirah Village Circle.