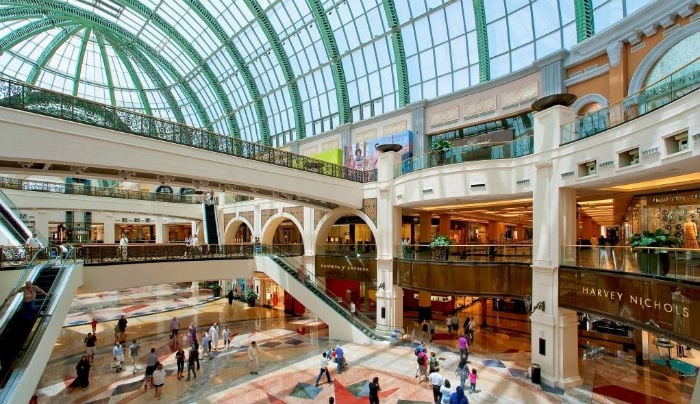 Dubai’s Mall of the Emirates has been ranked as the seventh most productive shopping centre in the world, according to recent research by the International Council of Shopping Centres (ICSC).

Mall of the Emirates, which opened in 2005, has seen annual footfall numbers increase by an average of eight to 10 per cent annually, MAF Properties said in a statement. Visitor numbers reached 36 million last year and in the first half of 2012, the mall welcomed over 20 million visitors, it said.

The mall has 535 international retail brands, including over 80 luxury stores, and around 160 international brands are currently on the waiting list for space, the statement added.

Peter Walichnowski, CEO of MAF Properties, commented: “The key to our continued success is to provide the best access to the most sought-after brands and leisure concepts.

“We are constantly investing in renovating our offerings, refreshing our retail mix and developing new entertainment concepts.”

ICSC’s annual survey lists the world’s 15 most lucrative malls and analyses the factors contributing to their success. Mall of the Emirates is the only mall in the Middle East to qualify in the list and was ranked behind shopping centres in Sydney, New York City, London, Las Vegas and Miami.