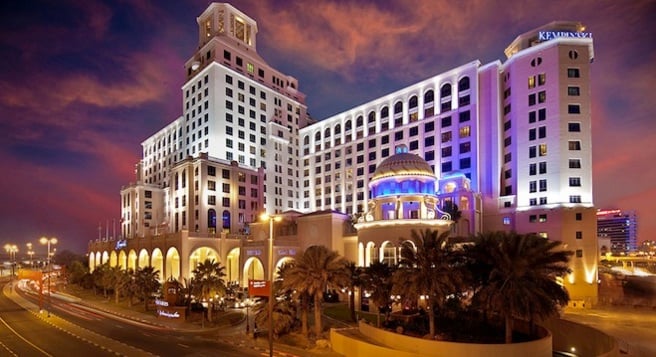 Dubai’s Majid Al Futtaim, an owner and operator of shopping centres in the Middle East and North Africa, has obtained a $1bn-equivalent loan, banking sources familiar with the matter said on Monday.

The syndicated loan, which was coordinated by the company, is a revolving credit facility with a five-year tenor and comprises banks’ commitments in both U.S. dollars and United Arab Emirates dirhams.

Union National Bank was the facility agent for the transaction, one of the sources said.

The company had been in discussions with banks for the revolving loan – a type of loan which allows the borrower to withdraw and repay funds as and when needed – since the beginning of the year.

Sources told Reuters at that time that the loan would refinance some of Majid Al Futtaim’s existing debt.

The shopping mall operator is not new to this type of debt instrument and regularly borrows from both regional and international investors though loans and bonds.

In June last year it raised a $500 million revolver with a five-year tenor led by by BNP Paribas, Emirates NBD and Standard Chartered Bank.

Majid Al Futtaim issued a $500m subordinated, unsecured perpetual bond at the end of February. Order books for the notes – which carried a BB+ rating from Standard & Poor’s and Fitch – were in excess of $1.6nb.