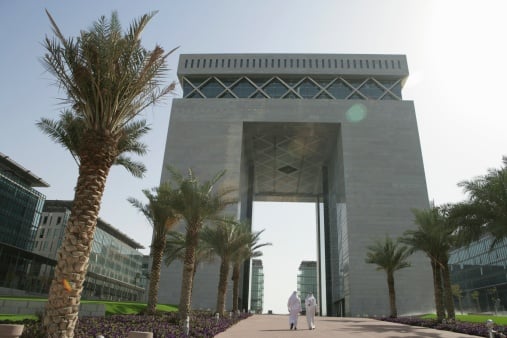 Investment Corporation of Dubai (ICD) has begun talks with banks over a $2 billion loan it is scheduled to repay in August, with refinancing the most likely option, four banking sources told Reuters.

The loan is the second tranche of a $6 billion facility that the sovereign fund raised just as Lehman Brothers’ collapse sent the global economy into freefall in September 2008. The first $4 billion was repaid in 2011.

ICD is Dubai’s flagship investment vehicle, holding stakes in some of the emirate’s best-known companies, including Emirates airline, the bank Emirates NBD and Emaar Properties.

Talks are at an early stage and more detail is expected to emerge in the coming weeks about how ICD plans to handle the loan’s maturity, the bankers said on Monday.

Unfavourable market conditions meant that ICD did not take up a refinancing package for the previous $4 billion, opting instead to repay the full amount, but bankers believe that improved sentiment towards Dubai as a borrower will make the pricing more attractive and a new loan more likely this time.

“The market is there for them if they want to refinance,” one Dubai-based banker said, speaking on condition of anonymity.

“They didn’t do it last time because the pricing benchmark would have been too high – but it’s better now.”

In 2011 ICD picked five banks to arrange a $2.8 billion loan that would have gone towards refinancing the $4 billion tranche due that year. After marketing the deal to other lenders, however, the fund decided to repay the full amount from internal cash resources.

Dubai’s standing has improved since then and its five-year credit default swap – an indicator of how likely it is that a debt payment will be missed – has dropped from 327 basis points on August 3, 2011, to 219 basis points on Monday.

ICD’s Chief Executive Mohammed al-Shaibani told Reuters in May that the fund was likely pay off the loan, though it was still evaluating its options.

The fund, which has Dubai’s ruler Sheikh Mohammed bin Rashid al-Maktoum as its chairman, controls assets worth about 108 billion dirhams ($29.4 billion), according to a bond prospectus for the Dubai government, published on January 17.

It rearranged its board in November, reducing it to five members from six. Ahmed Humaid al-Tayer, a former governor of the Dubai International Financial Centre and former chairman of Emirates NBD, lost his place on the board.