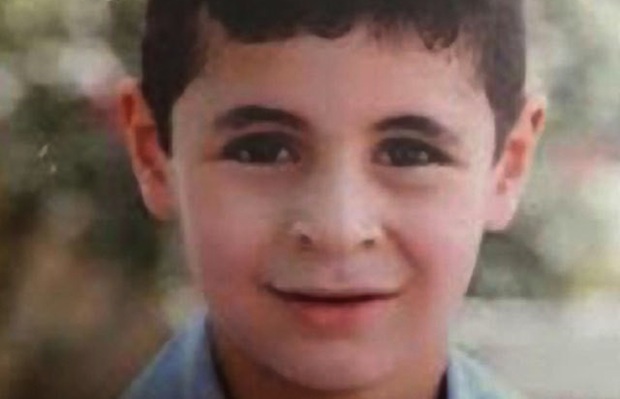 The Jordanian man accused of raping and killing an eight-year-old boy in Sharjah faces execution after Dubai’s highest court upheld his death sentence.

Obaida Al Aqrabawi was kidnapped on May 20 last year outside his father’s garage in Sharjah. His body was found two days later on the side of a road in Al Warqa.

The Dubai Criminal Court sentenced Abdullah to death in August, and the Dubai Court of Appeal upheld the verdict in January 2017.

The defendant admitted to heavily drinking alcohol on the day he killed Obaida but denied sexual assault and kidnapping.

A medical evaluation report presented at the Dubai’s Cassation Court found that Abdullah suffers from an “antisocial personality disorder with alcohol dependence.”

But it also stated that the condition “does not affect his perception nor does it hinder his ability to distinguish [right from wrong]. He is fully aware and responsible for his action.”

The defence lawyer, Ali Musabeh, had argued that the report that mentally evaluated his client was not clear.

But Abdullah was also examined by psychiatrists and their “clinical diagnosis was consistent with the committee’s findings” The National quoted the report as saying.

As part of the verdict, he will also be required to pay Dhs21,000 to the boy’s family.

The case will now be referred to the UAE’s President or Dubai’s Ruler to approve the execution and set a date.