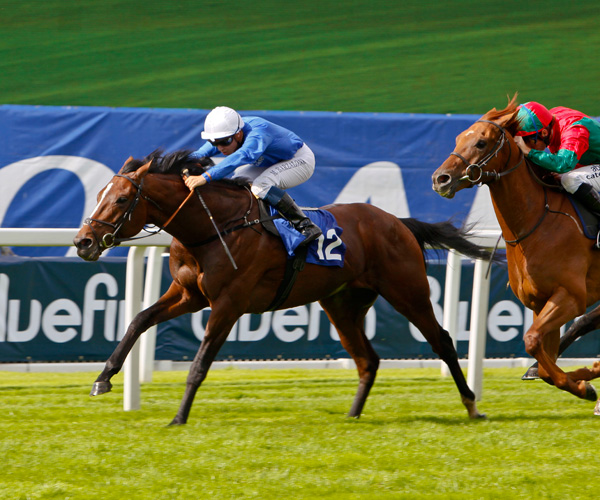 The five-year old horse, who never finished out of the first three in nine starts, could not be saved due to complications following the injury, trainer Charlie Appleby said on the stable’s website.

“His Highness Sheikh Mohammed (bin Rashid al-Maktoum) is deeply saddened at the loss of his Classic winner,” Appleby said. “Encke was a talented racehorse and will be sorely missed as he was one of the yard’s favourites.”

Encke, which denied Camelot the English Triple Crown in 2012, returned to racing this year after a ban that followed Godolphin’s 2013 doping scandal, finishing third in the Irish St Leger in September. It has earned $621,314 since its debut in Doncaster in 2011.