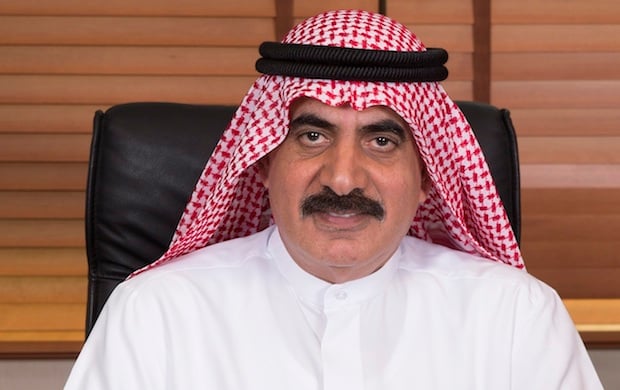 Al-Jarwan takes over from Saif Humaid Al Falasi, group CEO of ENOC, who led Dragon Oil in the interim.

The company’s new board of directors was appointed in January this year.

Dragon Oil was fully acquired by ENOC Group in September 2015 providing Dubai an upstream arm and transforming the group into a vertically integrated oil and gas business.

As part of expanding ENOC’s presence in the upstream sector, Al-Jarwan will also become the first managing director of ENOC’s Exploration and Production arm. He will report to Saif Humaid Al Falasi.

Al-Jarwan previously served as the CEO of Abu Dhabi Marine Operating Company (ADMA-OPCO) in Abu Dhabi, a role he held since 2006. Prior to that, he served as deputy general manager of Zakum Development Company.

Dragon Oil, which primarily produces oil from Turkmenistan’s Cheleken field, also has exploration assets in Tunisia, Iraq, Afghanistan, Egypt, and Algeria. It delisted from the London Stock Exchange and Irish Stock Exchange after it was fully acquired by ENOC.