Dubai carrier Emirates and FlySafair have announced an interline agreement, to open up connections on selected routes on the latter’s network in South Africa.

Both carriers plan to grant customers the ease of single-ticket travel and through tagging of baggage for travellers transferring from Emirates’ three gateways – Johannesburg, Cape Town, and Durban – to FlySafair domestic points in South Africa, such as Port Elizabeth, East London and George.

Customers can also take advantage of connecting to FlySafair’s points, without backtracking to their initial destination when catching their flight back to Dubai. Bookings can be made at Emirates offices and travel agencies. 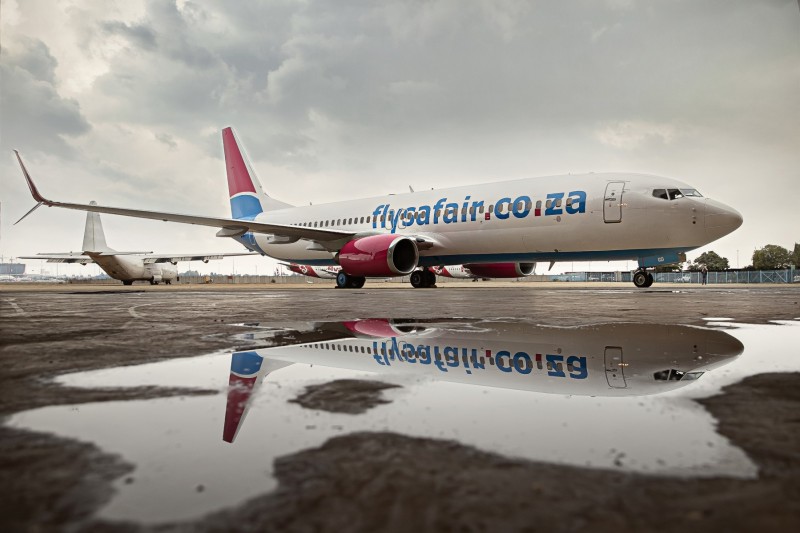 “We are pleased to begin our interline partnership with FlySafair. Their network complements our South African presence, providing an array of connections for our customers, which makes this a natural partnership,” said Badr Abbas, senior vice president, commercial operations for Africa at Emirates. “Together, we will open up new travel opportunities, and more choice for customers wishing to travel domestically.”

“Today, we are excited to announce the launch of our interline agreement with Emirates Airline,” said Kirby Gordon, chief marketing officer at FlySafair.

“We are in a very fortunate position whereby we were able to restart operations in June this year. As of November, we will be operating at our full capacity again, which will see us operating just over 75 per cent of the available domestic seat capacity in South Africa. International traffic is still very limited given the various restrictions in place, but we are happy to report that there has been a slow and steady uptick in the volumes of flights we are selling through our connection agreements like that with Emirates.”

Emirates resumed its operations into Johannesburg and Cape Town on October 1, and Durban on October 8, and is presently operating 17 flights a week into South Africa.

With recent resumption to several global destinations to fulfill growing travel demand, the carrier’s passenger network has grown to over 95 destinations.

Emirates Group reported a 2020-21 half-year net loss of Dhs14.1bn, venturing into negative territory for the first time in over 30 years.