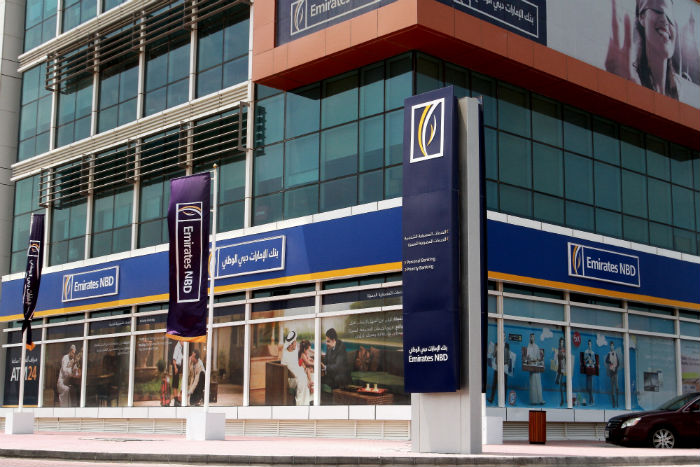 An average of five analysts polled by Reuters forecast a net profit of Dhs783.8 million for the quarter.

Shares rose 3.5 per cent by 0647 GMT, taking their gains so far this year to 75.1 per cent. The stock has benefited in 2013 as investor confidence that Dubai’s economy is recovering, helped by a revival in real estate and tourism, has fed through into the banking sector.

Both net interest and non-interest income rose 17 per cent in the second quarter year-on-year, aided respectively by higher loan and deposit spreads and increased fee income.

Also boosting non-interest income was the sale of part of its stake in Union Properties during the first half of the year. The bank didn’t provide any details in its earnings statement but it remains the developer’s largest shareholder with 31.4 per cent of the firm, according to Dubai bourse data.

ENBD booked impairments of Dhs997 million in the second quarter of this year, marginally up on the 954 million dirhams recorded in the same three months of 2012.

The lender was heavily hit by impairment allowances in the latter half of 2011 and the first six months of 2012. However, the previous three quarters had seen the growth of impairments stall and, while still high, seemed to have peaked.