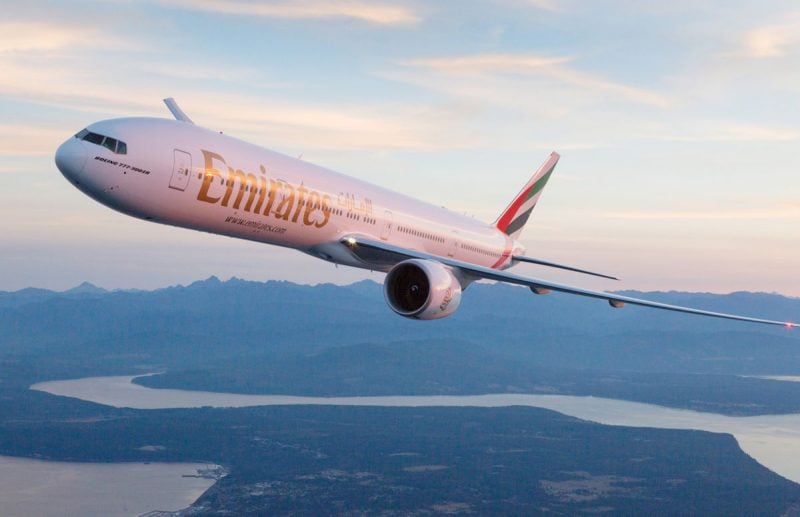 Dubai’s Emirates has announced plans to launch a new daily service to Malaysia’s Penang via Singapore.

The new service, which will begin on April 9, 2020, will become Emirates’ second destination in Malaysia after its capital, Kuala Lumpur.

The airline currently operates three flights a day to Kuala Lumpur, a route that began in 1996.

The new service to Penang will be operated by an Emirates Boeing 777-300ER aircraft in a three-class configuration, offering eight private suites in first class, 42 business class seats and 304 economy class seats.

The new route enables travellers from the Northern cities of Malaysia to enjoy convenient onward connections from Dubai to destinations in Europe, North America and the Middle East. The flights will operate with timings as follows (all times are local):

Located on the North-western coast of Malaysia, Penang is the country’s second largest populated city and is a popular tourist spot.

“Penang is a major centre for tourism, business travel, as well as medical tourism and the increased levels of inbound travel is consistent with the growth in numbers of visitors to the country,” said Adnan Kazim, CCO at Emirates.

“We have been serving Malaysia through our flights to Kuala Lumpur for more than 20 years, with three-times daily service, and the introduction of flights to Penang will help us meet growing demand from leisure and business travellers, both to and from Malaysia. We are also pleased that the fifth freedom flights between Penang and Singapore will connect two sister cities and increase connectivity for passengers in South East Asia,” he added.

The new service will also enable Emirates SkyCargo, the cargo division of Emirates, to offer up to 15 tonnes of cargo capacity on the flight, the airline said.

During the last financial year, Emirates SkyCargo transported close to 23,000 tonnes of cargo on the route to and from Kuala Lumpur, up 17 per cent from the previous year.

Popular Malaysian exports include electronic products and components including semiconductors, laptops, spare parts for other industries such as aviation, oil and gas, as well as renewable energy.

The route will also support import and export opportunities for Singapore, the statement said.