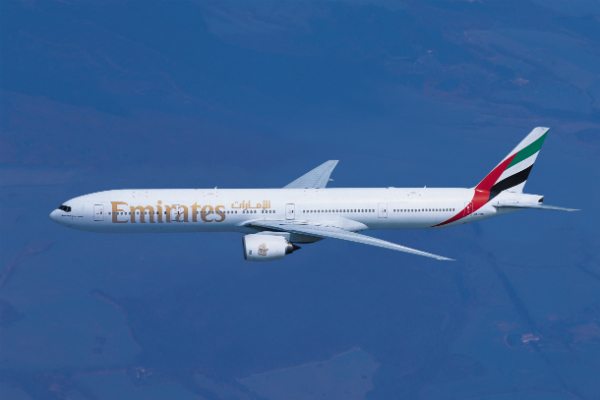 It first began its commercial presence in Croatia in 2003.

“We are also committed to our contribution to growing the trade and tourism flows between Croatia and Dubai, as well as encouraging incoming tourism from the Middle East and Asia Pacific, where Emirates operates 45 destinations,” said Thierry Antinori, Emirates’ EVP and CCO.

Emirates will offer 12 first class, 42 business class and 310 economy class seats on each flight with 16 tonnes of cargo.

The airline said it expected the new daily service to benefit travellers in neighbouring Slovenia and regions of Hungary and Austria.

Emirates also recently announced plans to serve its Narita route with an Airbus A380.

Read: Dubai’s Emirates to resume A380 service to Japan’s Narita