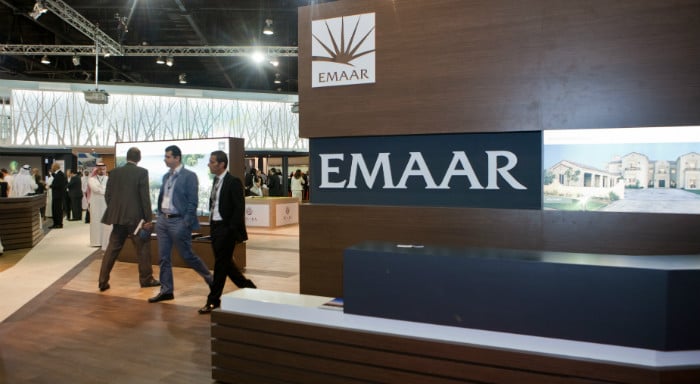 Dubai developer Emaar Properties announced that net profit for the first half of the year rose 41 per cent to reach Dhs1.73 billion ($471 million), up from Dhs1.23 billion in H1 2013, boosted by its malls and hospitality businesses.

However, the company’s total revenues during the first six months of 2014 dropped by 2.9 per cent to Dhs5.06 billion.

Revenues from the company’s global operations during H1 2014 were Dhs751 million, representing 15 per cent of the total revenue.

During the six-month period, Emaar launched 10 projects in Dubai with the total value of sales reaching Dhs9.03 billion ($2.45 billion), 43 per cent higher than H1 2013. International investors accounted for approximately 20 per cent of the total sales, the statement said.

“In the last six months, Emaar has contributed significantly to building Dubai’s property infrastructure through the launch of several new projects.

“We will continue to create iconic lifestyle destinations to support the city as it gears up to host the World Expo 2020 through strategic joint venture partnerships.”

The company also revealed that in the second quarter of the year, net profit rose 29 per cent year-on-year to reach Dhs868 million, while revenues grew 24 per cent.

The company recently added an exhibit of a 155-year old dinosaur and a five-metre long crocodile at the mall to increase visitor footfall.

In terms of hotels, Emaar said that its flagship Address Hotels + Resorts reported average occupancy of 89 per cent during the first six months of this year.