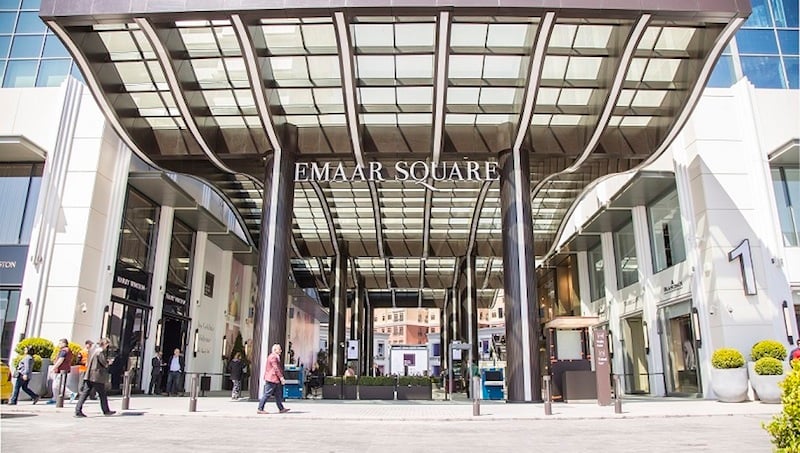 Emaar Turkey, a subsidiary of Dubai-based Emaar Properties has opened a new mega mall in Istanbul similar to the company’s flagship Dubai Mall.

The mall – estimated to have required an investment of $2.3bn – features luxury brands, an aquarium and underwater zoo, an ice rink and a cineplex with a capacity for 2,400 people.

Currently, the mall’s retail mix includes 10 per cent luxury brands, which will be increased to 25 per cent by September, a statement said. Those already confirmed include Galeries Lafayette, and luxury brands such as Gucci, Cartier and Hermès. The mall will also have high street brands such as Zara, LC Waikiki, Massimo Dutti, Victoria’s Secret, Mango and Atasay.

Turkish fashion giant Vakko is also opening one of its largest outlets in the country at the mall, while automaker Mercedes is debuting its ME store concept in Turkey.

The mall also has gourmet restaurants such as Huqa and Samdan and will also host gastronomy festivals throughout the year, said Emaar. 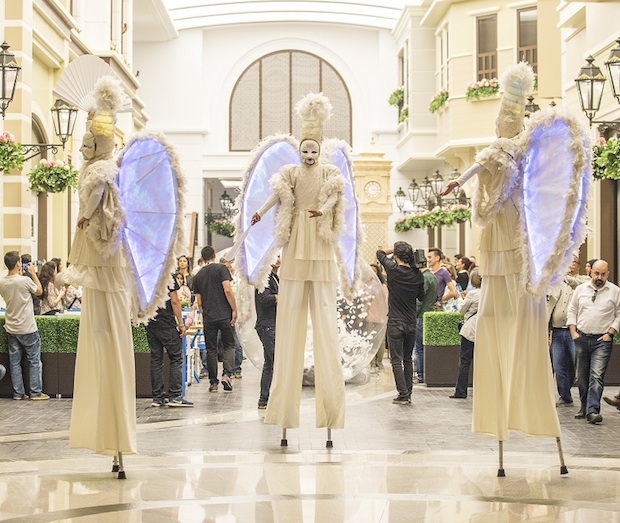 In terms of entertainment, it will have fountain shows, water features and a cineplex with 4DX technology. 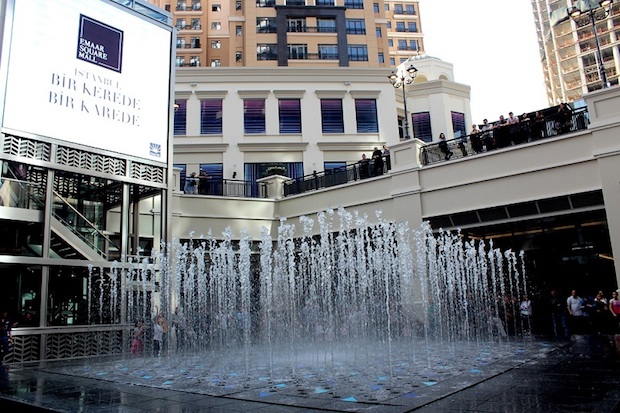 The Emaar aquarium and underwater zoo has over 20,000 aquatic animals of 200 different species and is also home to one of the world’s largest crocodiles at a length of 5 metres and its mate.

Ateliers, kids’ events, workshops, theatre and an art centre are also located at the mall.

Emaar Square Mall is projected to be welcome 25 million visitors annually and employ around 5,000 people, according to the developer.

The wider Emaar Square development will comprise over 1,000 luxury homes and a 180-room five-star Address hotel along with the mall. The first residences will be handed over this year. It will also offer 40,000 sq m of office space, expected to employ around 4,000 professionals.