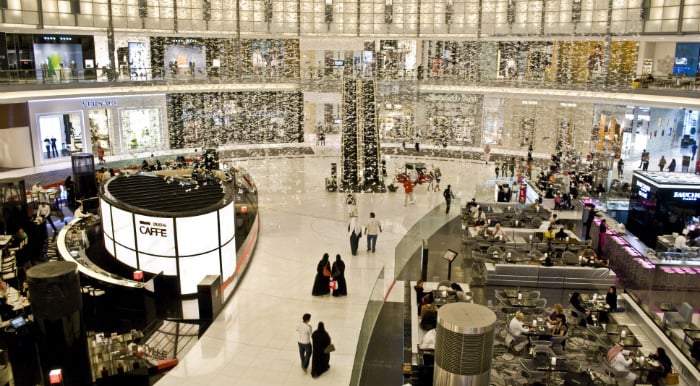 Dubai’s Emaar Malls, a unit of Emaar Properties, reported a 43 per cent jump in second-quarter net profit on Wednesday.

Emaar Malls made a net profit of Dhs 412m ($112.2m) in the three months to June 30, the company said in a statement. That compares with a profit of Dhs 288m in the same period a year earlier.

Quarterly revenue was Dhs 727m, up 11 per cent year-on-year.

Emaar Malls attracted about 62 million visitors in the first six months of 2015, 11 per cent higher than a year ago, while base rent renewal rates increased 30 per cent for leases renewed in the first half.

It did not provide a breakdown for the second-quarter figures. Emaar saw 21 million visitors in the first three months of the year.

Parent firm Emaar Properties owns 84.6 per cent of Emaar Malls, having floated 15.4 per cent of its subsidiary last September. At the time, the Dhs 5.8bn ($1.58bn) share sale was the Gulf’s largest since 2008.