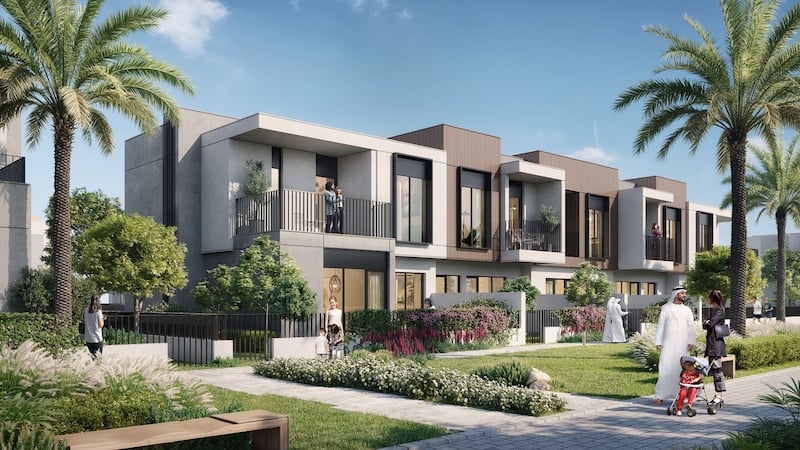 Dubai developer Emaar has launched the fifth phase of its expo golf villas, following the “sell-out response” to the previous phase, it announced on Wednesday.

Located in Emaar South, the villas are close to the Expo 2020 Dubai site and the Al Maktoum International Airport.

The fifth phase of the project features 302 three- and four-bedrooms villas ranging in size from 123 to 155 sqm.

Amenities at the master-planned neighbourhood include an 18-hole championship golf course, community parks, a retail plaza with F&B outlets, a gymnasium and children’s play areas. 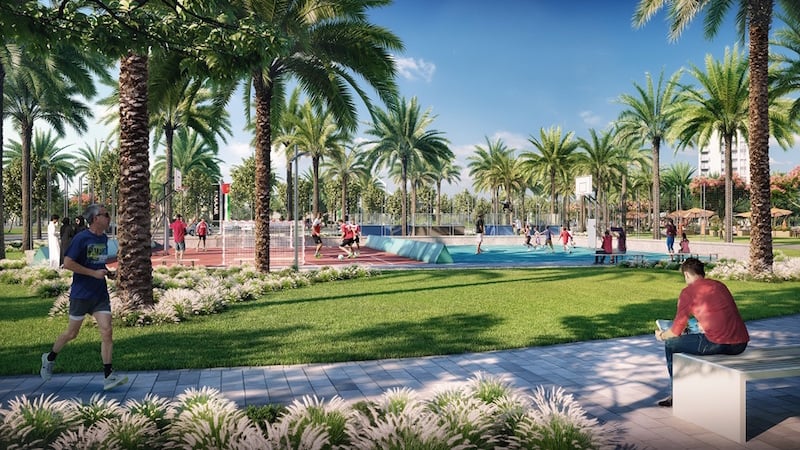 The project is scheduled for completion in September 2022.

The units are priced from Dhs1,077,888 onwards, with Emaar offering a two-year post-completion payment plan.

Investors have to pay a 5 per cent booking fee and a first instalment of 5 per cent of the value within 30 days, following which they can pay monthly instalments of 1.5 per cent from Sept 2019 until August 2024, a statement said.

Emaar also said it is “on-schedule” to deliver the first homes in Emaar South this year.

Construction of the earlier launched phases of expo golf villas is also “progressing as per schedule”, the statement said.

Despite a slump in Dubai’s property market, Emaar has continued to see strong sales. It recorded 4,756 transactions cumulatively worth Dhs13.1bn in the first six months of this year, accounting for the largest share of all property sales in Dubai, a recent report found.

Emaar emerged as the top developer both in terms of transactional volume and value of overall properties – both residential and commercial – registered in H1 2019, according to Dubai Land Department (DLD) data analysed by online portal Property Finder.

Read: Emaar accounted for largest share of all property sales in Dubai in H1 – report