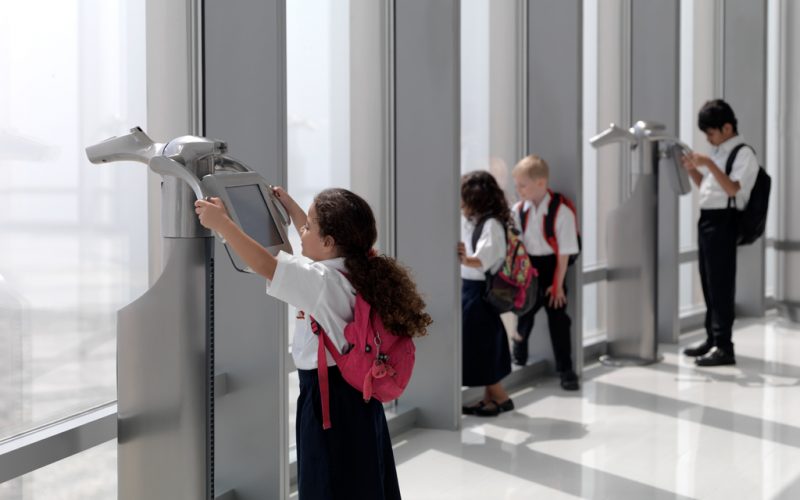 Dubai developer Emaar Properties has denied media reports that it is planning to sell the observation deck of the world’s tallest tower Burj Khalifa.

“The company would like to confirm that it is not selling the At The Top business in Burj Khalifa,” Emaar said in a statement to the Dubai Financial Market on Tuesday.

“The company is currently considering a structured transaction wherein financing is being raised against the cashflows of At The Top business.

“This financing is being raised in the normal course of business. Once the transaction is finalised and confirmed, the appropriate disclosures will be made,” the bourse statement added.

On Monday, Reuters quoted unnamed sources as saying that Emaar Properties is planning At The Top and has appointed Standard Chartered as an advisor for the deal.

The observation deck, which attracted 15.92 million overnight visitors in 2018, makes about Dhs600-700m a year, the report stated.

The sales process began in November, and could raise up to $1bn for Emaar, sources told Reuters.