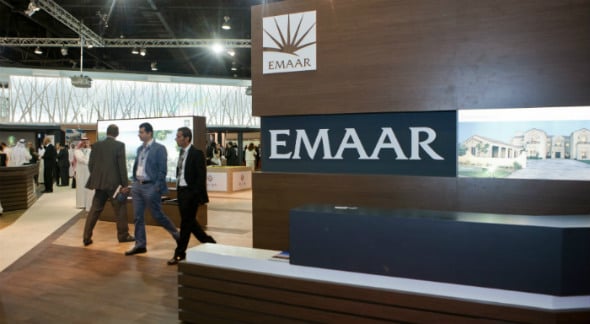 Dubai’s Emaar Properties plans to list a 13 per cent stake in its Egyptian unit on Cairo’s stock exchange, the largest listed developer in the United Arab Emirates said on Wednesday.

The share sale will comprise of a public offering to retail investors in Egypt, plus a private placement to local and international institutions, according to a filing to the Dubai Financial Market.

Emaar did not state when the initial public offering of Emaar Misr would be launched, but said it was still finalising internal and regulatory approvals for the sale. It will retain an 87 per cent stake after the listing.

If completed, the flotation will underline the link between Egypt and the UAE, with the latter providing large amounts of financial, energy and political support since the army toppled President Mohamed Mursi of the Muslim Brotherhood after mass protests against his rule in 2013.

Emaar said its unit would use some of share sale proceeds to fund new developments and expand its land bank in Egypt.

Emaar Misr would be the second Emaar unit to be listed inside a year, after Emaar Malls Group raised Dhs5.8 billion ($1.58 billion) from its 15.4 per cent IPO last September, while the parent firm has also said it wants to float its hospitality unit.

The Egyptian unit in April reported a profit of 172.7 million Egyptian pounds ($22.63 million) for the first three months of 2015, up from 30.7 million pounds a year earlier.