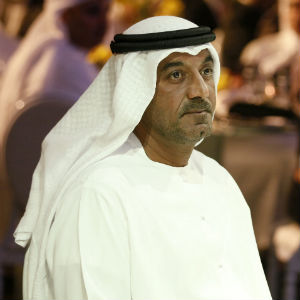 Dubai’s economy is coping well with a difficult global environment and is expected to grow about 4.5 per cent this year, with growth rising above that level in coming years, a senior official of the emirate said on Tuesday.

He said the Dubai government was keen to control government spending and avoid budget deficits.

Sheikh Ahmed also said the government would seek to control inflation to keep the emirate competitive in business terms. Inflation has been boosted this year by surging housing rents; annual consumer price inflation was 4.2 per cent in November, down slightly from 4.4 per cent in October, which was the highest since May 2009.