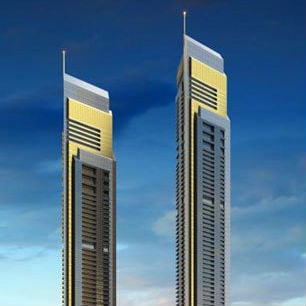 Dubai’s Drake and Scull said on Tuesday it had won a contract worth SAR1.73 billion ($461.3 million) to build a twin-tower residential and commercial development in the western Saudi Arabian city of Jeddah.

The Lamar Towers consists of two towers, one 322 metres high and the other 293 metres, to be built in Jeddah’s Corniche area. The project, which had originally been unveiled in 2007 but was put on hold in 2009 and recently restructured with new investors coming in, will be completed in the fourth quarter of 2015, the statement added.

Drake and Scull has recently been the subject of rumours surrounding a stake sale to Dubai’s largest construction firm, Arabtec Holding. Its shares have rallied 24.7 per cent since April 24.

While Drake chief executive Khaldoun Tabari dismissed talk of him selling part of his stake in the company, he said on May 14 it would be partnering more with Arabtec on a number of projects.