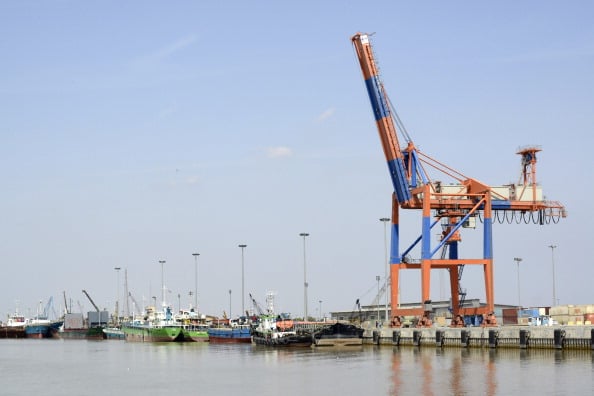 Dubai’s DP World said on Thursday it is in talks with authorities to start port operations in Iran, which recently negotiated a nuclear deal with world powers that could see trade sanctions lifted.

“Iran has a good land bridge of rail that will connect the Silk Route from China to Europe,” DP World chairman Sultan Ahmed bin Sulayem said in an earnings call with reporters.

“With our ports in the Gulf, we need to go into Iran.”

Sulayem said the plans are contingent on demand from customers and there is no dollar value yet on the company’s possible investment in developing port facilities on Iran’s Caspian Sea coast.

DP World officials visited Iran while the sanctions deal was still in negotiations.

The company, one of the world’s largest port operators, reported a 21.9 per cent rise in net profit for the first half of the year on Thursday.