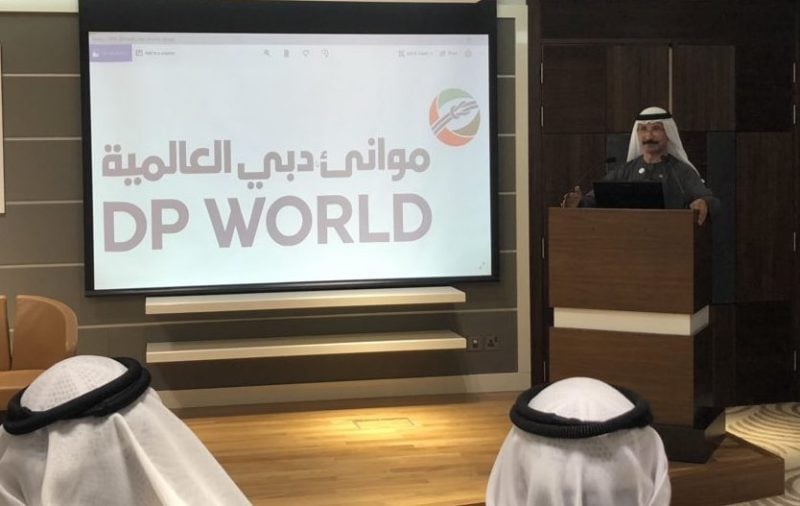 The chairman of Dubai’s DP World said on Sunday the port operator was facing a challenging 2019 and the US-China trade dispute had created uncertainty in the market.

Sultan Ahmed Bin Sulayem said he expected both sides to reach an agreement and that the company would be able to cope, whatever happened with US-China trade negotiations.

Some of the key results achieved by @DPWorldUAE’s Jebel Ali Port and JAFZA, highlighting their positive impact on #Dubai’s economy in 2017. pic.twitter.com/6NmGxIQiwM