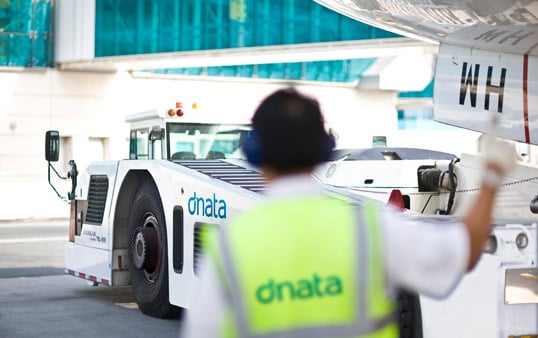 Dubai-based air services provider dnata announced that it has completely acquired Italian company Servair Airchef, in which it already had a 50 per cent stake. The financial value of the deal was not disclosed.

Alpha, a dnata subsidiary acquired in 2010, became a shareholder of Servair Airchef in 2001.

The Italian in-flight caterer currently operates in 23 airports including Rome, Milan and Venice, employs around 700 employees and produces around 40,000 meals daily.

“The Italian business complements our existing in-flight catering and cabin cleaning operations around the world.”

Government-owned dnata, part of the Emirates Group, has been rapidly expanding its in-flight catering division.

In March this year, the company announced that it was setting up a new, jointly-owned in-flight catering services group in South Africa along with the Newrest Group and Mentor Africa.

“The new joint venture aims to provide a sustainable future for all key stakeholders and employees in the challenging South African market,” dnata said.