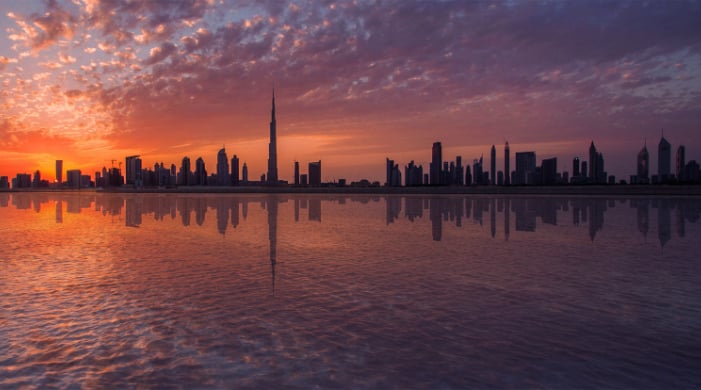 Dubai’s DMCC announced that it has awarded US-based Turner the project management tender for its upcoming commercial development, the Burj 2020 District.

In a statement, DMCC said that several global project management firms pitched for the contract to develop the mega district, which will include retail, residential, business and lifestyle elements. It will also house the world’s tallest commercial tower, the Burj 2020.

The tower, which was named ‘Burj 2020’ in November 2013 following Dubai’s Expo 2020 win, is expected to house a 360-degree observation deck on the topmost floor. Its height is not yet known.

The appointment of Turner follows DMCC’s masterplan design competition for the development, announced in June 2014. Four global design firms were competing to create the masterplan, it said.

The ground breaking for the Burj 2020 District is planned for 2015.

When ready, the district is expected to boost tourism, attract more international investors to the region, and become a major hub for multi-nationals.

Ahmed Bin Sulayem, executive chairman, DMCC, said: “By appointing experienced project managers such as Turner we are laying strong foundations for delivering the ‘Burj 2020 District’ which will further drive sustainable growth for Dubai.”

Turner has delivered the current three tallest towers in the world, including the Burj Khalifa.

Ali Odeh, chairman and CEO, Turner International Middle East, said: “Opportunities to work on world-class developments of this scale do not present themselves often. We are committed and ready to take the project to the next level.”